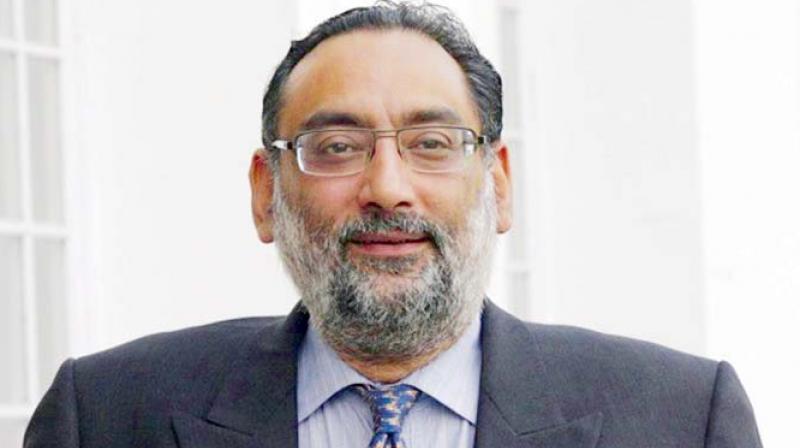 Drabu announced his resignation on twitter, following which he tweeted his letter to the PDP with emotional words, “Bidding Adieu to PDP. Another phase of life over.”

Drabu in his letter wrote, “It has been exactly four and a half years since I joined the J&K PDP. I may not have enjoyed every moment of it, but when I look back at it, it has been an enriching and enlightening association. The journey was a slice of “full life in itself.”

Expressing how lucky he was to have worked with Mufti Mohammad Sayeed, he said,
“Working with him made me realise that politics is not the “last refuge of scoundrels”! Occasionally, people with intellectual integrity, personal honesty and moral courage can also be found here. I was exceptionally lucky to have worked with him. I just hope that when history judges Mufti sahib and his decision to ally with the BJP, it does so in the context and with the complexity that it deserves.”

In March this year, Drabu was sacked for his remark at an event in Delhi,”Jammu and Kashmir shouldn’t be seen as a conflict state or a political problem, but as a society with social issues.”