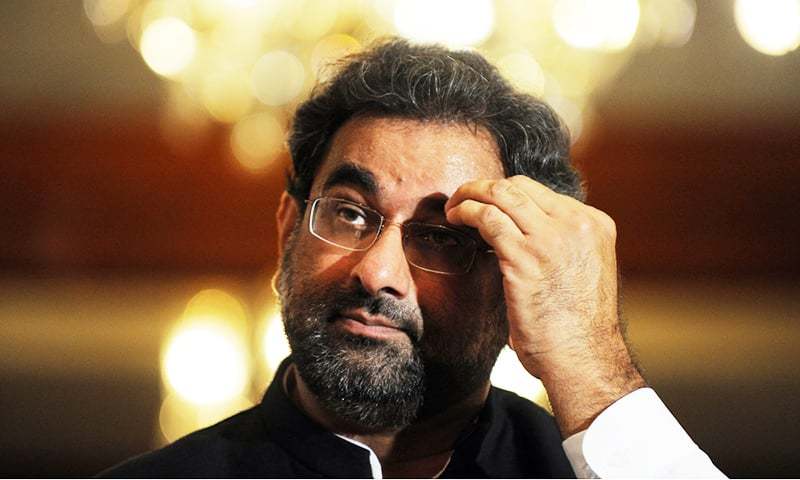 Addressing a New York audience at an event organised by the Council on Foreign Relations the newly elected Prime Minister of Pakistan Shahid Khaqan Abbasi said that there is no role of India in Afghanistan.

When the Pakistani Prime Minister was questioned about India’s role curbing the problems in war-prone Afghanistan, he said that it is zero. Abbasi said that Pakistan does not see any political or military role of India in Afghanistan. According to the Pakistani leader, any intervention of India will only complicate the situation rather than resolving it. Though he added that it is totally India’s wish if the country wants to provide any economic help.

When questioned if he foresees any business role of India in Afghanistan Abbasi replied that India has earlier also invested in Afghanistan and it if the country wishes it can do it again. He said that all countries have the right to trade and invest in any other country.

The Pakistani Prime Minister tactfully avoided answering on relations between the Haqqani network and Pakistan’s intelligence agency, the ISI. He just said that “we do not condone any activities by any organisation to pose a terrorist threat within Pakistan or to export it to other countries.”

He also claimed that nobody wants peace in Afghanistan, more than Pakistan. Abbasi also denied of harbouring any terrorist sanctuaries in Pakistan. He said that they had defeated the enemy in their own territory and have completely destroyed all the sanctuaries. “And today the cross-border incursions, if they happen, are from Afghanistan into Pakistan to attack our forces,” he added.

Abbasi further said that Pakistan has even told Afghanistan that if they give information about any terrorist sanctuary present in Pakistan, strict action will be taken against it and it will be destroyed. He stressed that in today’s date there are no sanctuaries in Pakistan from which any activities take place against Afghanistan.

The Pakistani Prime Minister also clarified that Hafeez Saeed belonged to a proscribed organisation and Pakistan has taken action against him. He also informed that currently Hafeez is under house arrest and action will also be taken against him by the election commission for using his picture during an election campaign, which is illegal.

While addressing the gathering he also said that Pakistan and US should further strengthen its relationship, despite all the differences between the two countries. “It’s a relationship that goes beyond Afghanistan. It’s 70 years old, and we view it in that context. And we are engaged today. We want this relationship to move forward. And I don’t see any obstacles in that process,” Abbasi said.

He further continued that Pakistan and the US share the common objective and that is to fight terrorism and bring peace in Afghanistan. He said that the Pakistanis had defeated terrorism on their own soil and intend to continue the same in future also.

When questioned on the US drone strike Abbasi replied that the sovereignty of Pakistan should be respected by all the forces operating in that region. “That’s the way it should be. We respect Afghan sovereignty, they should respect our sovereignty. And bases are provided as requested. I don’t think there’s a need for bases anymore on our territory,” he said

Concluding his speech the Pakistani Prime Minister Shahid Khaqan Abbasi said that his country to further expand its economic relations with the US.