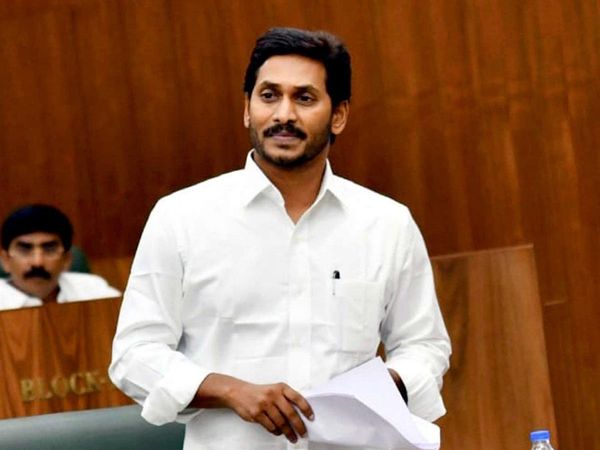 The Andhra Pradesh cabinet on Wednesday, gave green signal to a bill in the Assembly that seeks to punish perpetrators of crimes against women and minors within 21 days.

The move comes two weeks after the horrific gang-rape and murder of 26-year-old veterinary surgeon in Hyderabad. Andhra Chief Minister YS Jagan Mohan Reddy cleared the Bill for women’s safety and named it after Disha (victim of Hyderabad rape and murder).

Speaking about their new initiative, Chief Minister YS Jagan said that with the Disha Bill, the government aims to bring the criminals to justice within 21 days of the crime being reported, in cases where there is conclusive evidence.

He further said, “The investigation in such cases must be completed within a week and trial – within two weeks. He added that the criminals must be hanged within 21 working days. Not just that, people who post vulgar comments about women on social media will be tracked down as well.”

Disha Bill also proposes to set up dedicated courts to deal with crimes against women and children in all districts of Andhra Pradesh. Emphasizing on Zero FIR, the bill stresses that police would have to register a case of such nature in any police station irrespective of jurisdiction limits. This is being done to make women feel safer when they come in to file a complaint.