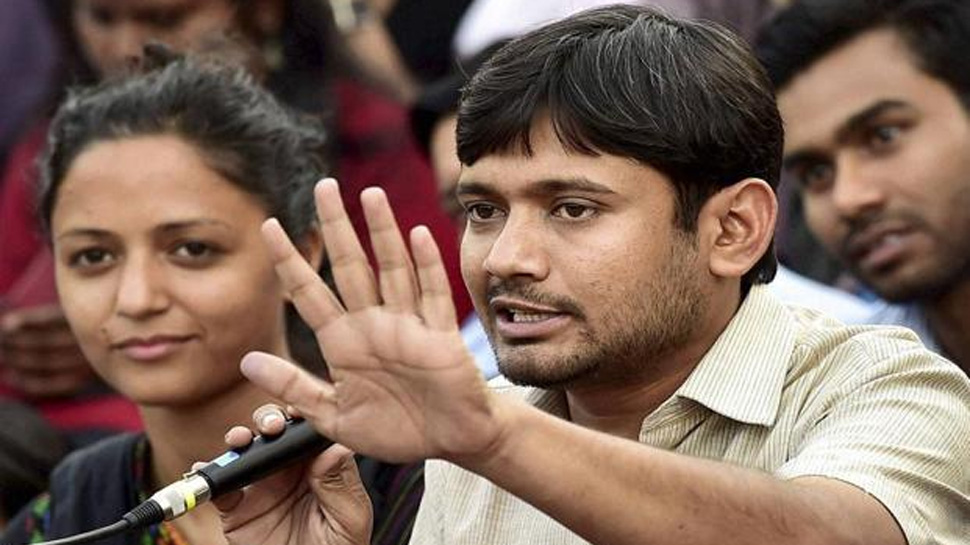 On February 6, a Delhi court gave Delhi Police time till february 28 to procure the sanctions needed to prosecute former Jawaharlal Nehru student Kanahiya Kumar and others in a sedition case of 2016.

The police told to the court that the sanctions are pending with the Delhi Government and expected in a matter of days.

The Court had earlier questioned Delhi Police for filing the charge sheet against Kanahiya Kumar and others without procuring the requisite Sanctions and granted time till February 6.

The Delhi police on January 14 had filed a charge sheet against 10 persons on charges of sedition, criminal conspiracy, unlawful assembly, rioting and other IPC sections.

The 10 persons including former JNU student union president Kanahiya Kumar, University student Umar Khalid and a practising Doctor who was a student in a Gaziabad College at the time of the incident. Kanahiya Kumar and other students have accused the police of fling a false case against them.

According to the police, all the 10 people had allegedly shouted anti-Indian slogan on the evening of February 9, 2016, in a rally inside JNU to mark the death anniversary of Parliament attack mastermind Afzal Guru and Kashmiri separatist Maqbool Bhat.

“According to the Supreme court judgement, filing a charge sheet without the sanction of State government is not illegal. One can produce a copy of the sanction later. we are yet to get a sanction. We may request court to proceed by taking cognizance in other Indian Penal Code sections, until we get the approval on sedition charges”, said a Delhi Police Officer supervising the case.