The Indian Wire » News » RFJ reward : US announces US $5 million reward to individuals for information on perpetrators on 10th anniversary of 26/11 Mumbai attack 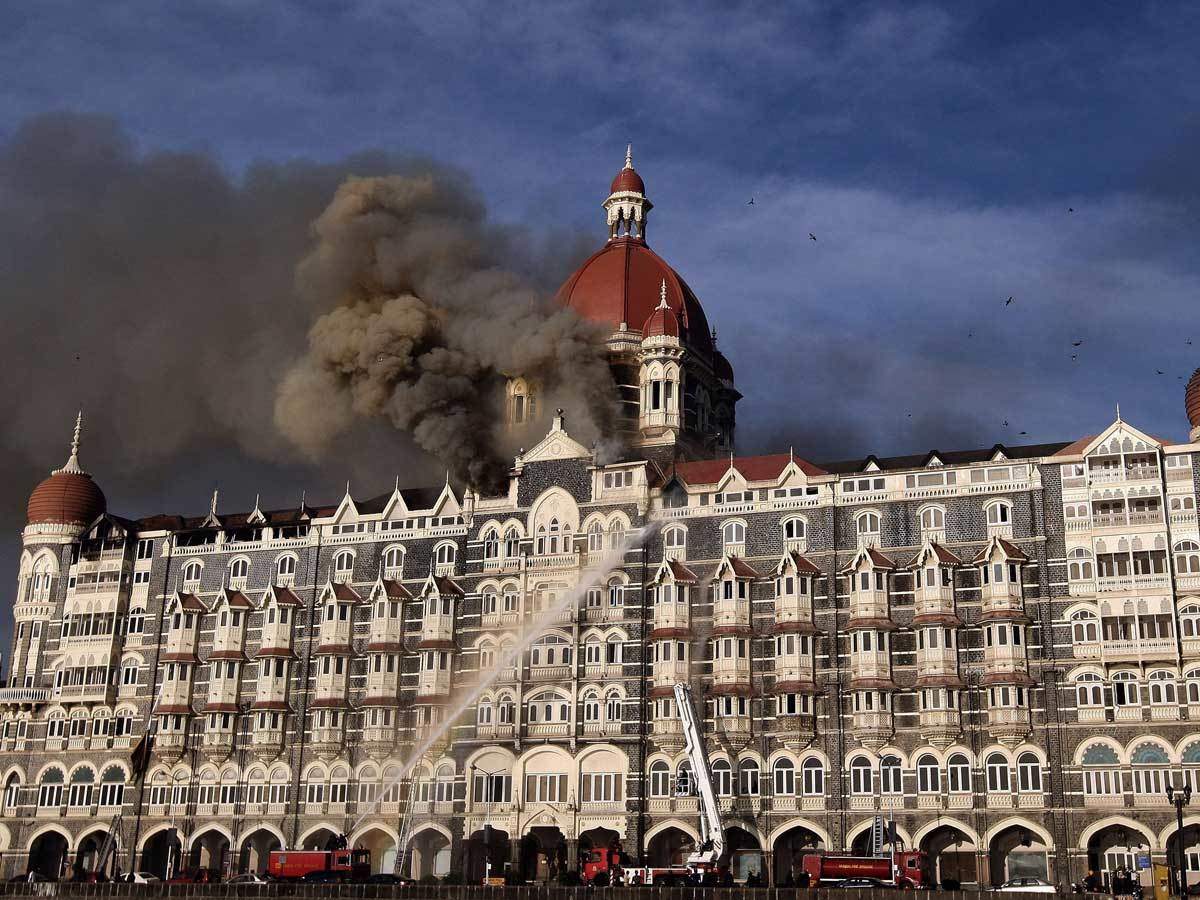 The United States on Monday, announced a reward of US $5 million to those who helped in leading information regarding conviction and arrest in any country of any individuals who tried to commit, conspire, gave assistance or support the 2008 Mumbai attack.

Rewards for Justice (RFJ) program of state department on Monday, declared the offering of $5 million reward to people leading information about conviction and arrest in any country of any individual about terrorism execution in Mumbai.

The attack on Mumbai led by LeT (Lashkar-e-Taiba) occurred on November 26, 2008. On the 10th anniversary of the terror attack on Mumbai, the Trump administration announced this reward in which including six Americans, 166 people were killed by 10-LeT based terrorists, during terrorist shooting rampage in Mumbai- India’s financial hub.

This move of US administration comes ahead of Prime Minister Narendra Modi’s meeting with Vice President Mike Pence in Singapore. During their meet, Modi made a call of regret that even after ten years of attack in Mumbai, attack’s perpetrators have not bring to justice.

RFJ program stated: “The United States is committed to working with our international partners to identify and bring to justice those responsible for the 2008 Mumbai attack.”

Today’s announcement labeled the third RIF rewards offer to such people, who leaded to an information on the perpetrators of the Mumbai attack.

Since the establishment of RFJ in 1984, till now it has paid in excess of USD 150 million to individuals of over 100 people who helped in providing such information to bring down terrorist to justice and also who prevented acts of international terrorism in worldwide.