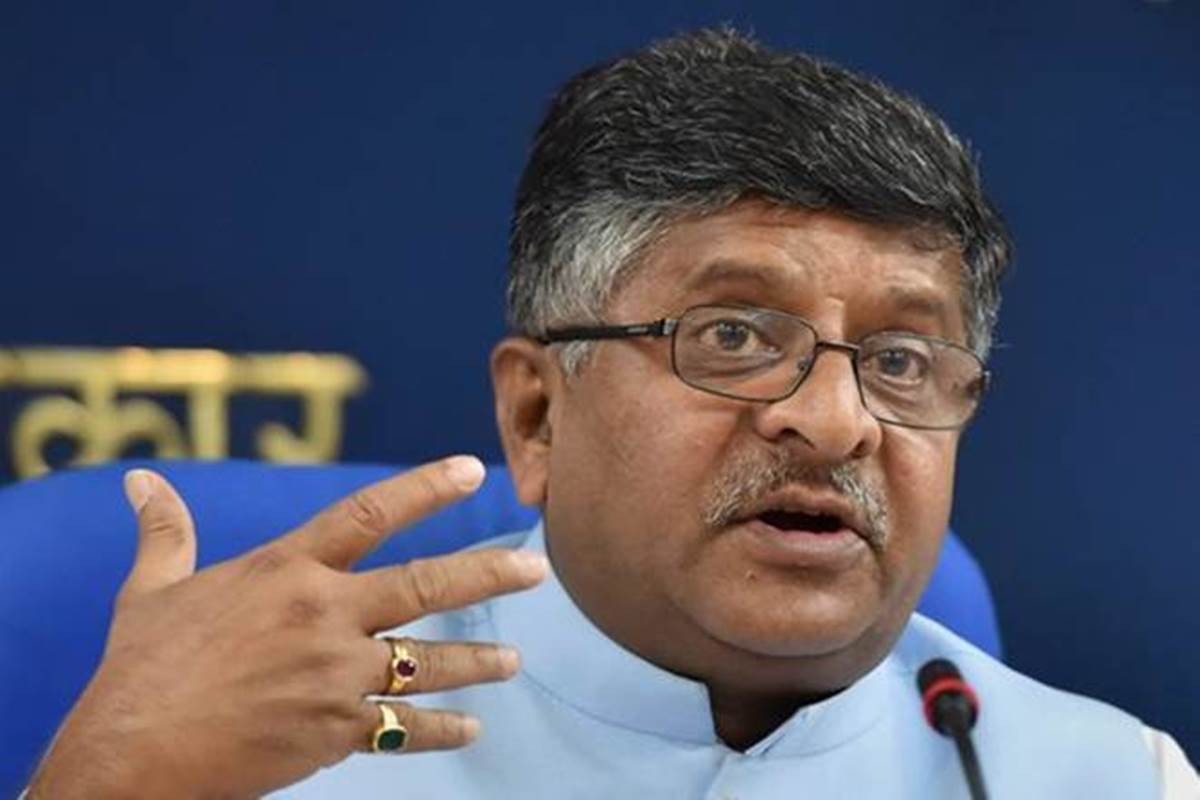 The Union Cabinet on Thursday cleared the promulgation of the Aadhar ‘Ordinance’ which will allow individuals to offer voluntarily biometric ID as a means of identity verification for obtaining services such as opening a bank account, or new SIM connection etc.

The Ordinance was necessitated after a bill to amend the Aadhaar Act after getting its nod from Lok Sabha set to lapse with the dissolution of the current Lok Sabha. The Bill was Pending in the Rajya Sabha, the Upper House of the Parliament. With the Ordinance, Minors will have an option to withdraw from the biometric system of Aadhaar on attaining 18 years of age. The Unique Identification Authority of India (UIDAI) will then have to delete all the information of the person from its database.

Informing about the promulgation, Union Law Minister Ravi Shankar Prasad on Thursday said, “Voluntary use of Aadhaar will be considered on Aadhaar number on either electronic or physical form. Any entity that takes Aadhaar will follow the privacy standards. Aadhaar can be used on a voluntary basis for KYC documents for Telegraph Act & PMLA” as reported by news agency ANI.

Union Law Minister R S Prasad: Voluntary use of Aadhaar will be considered on Aadhaar number on either electronic or physical form. Any entity that takes Aadhaar will follow the privacy standards. Aadhaar can be used on voluntary basis for KYC documents for Telegraph Act & PMLA. pic.twitter.com/bgvzT8H4oG

With the Ordinance, telecom service providers, apart from using Aadhaar for authentication, can also opt for off-line verification, use of a passport, or any other officially valid document or modes of identification as notified by the Central Government to issue new connection to a consumer.

It also said that anyone not offering Aadhar cannot be denied any service, be it opening of a bank account or purchasing a new SIM connection.

Lok Sabha had on January 6 passed the approved a bill to amend the Aadhaar Act and two related laws.

The Aadhaar and Other Laws (Amendment) Bill proposes changes in the Aadhaar Act, Indian Telegraph Act and the Prevention of Money Laundering Act to comply with a Supreme Court judgment on September 26 last year, in which it upheld the constitutional validity of unique identification project with certain restrictions and changes.

The Highest Court on September 26 last year prohibited the mandatory use of Aadhaar-based KYC for mobile connections and bank accounts. Supreme Court in its 40-page verdict against a batch of petitions questioning the constitutional validity of the Aadhar Act, 2016 said that Aadhar act isn’t breaching anybody’s right to privacy.

The Union Cabinet on December last year has signed off the necessary amendments to at least three laws namely the Telegraph Act, Prevention of Money Laundering Act (PMLA) and the Aadhaar Act to allow the voluntary use of Aadhaar.

The Ordinance move is likely to strengthen the privacy ecosystem as it declares any attempt to hack into the Aadhaar database as an offence punishable for 10 years in jail.