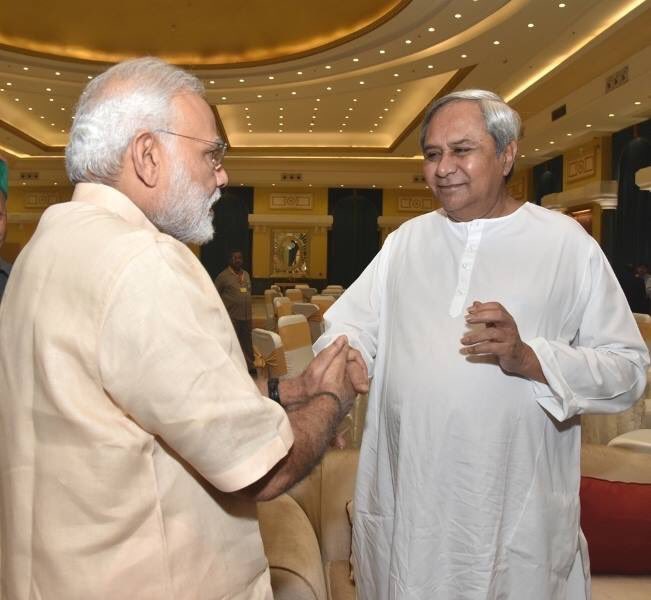 Rishabh Nanda joined the BJP in the presence of Union Minister Dharmendra Pradhan and BJP Vice-President, Baijayant Jay Panda, at the party headquarters in Bhubaneswar.

Previously, former BJD (Biju Janata Dal) leader and MP Baijayant Jay Panda joined the BJP  after being debarred from his party. He was first suspended and then quit the party last year after being marginalised in the organisation.

On Wednesday, a clutch of 4 BJD lawmakers, which includes 3 sitting MLAs joined the ruling Bharatiya Janata Party (BJP) ahead of Lok Sabha Polls 2019.

The exercise of BJD leaders, defecting to BJP took place in the Odisha BJP headquarters.

The 3 MLAs to join the BJP convoy in Odisha are Debraj Mohanty, Purna Chandra Nayak and Sukant Kumar Nayak.

The MLAs, reportedly joined the Saffron party in a protest against the denial of tickets to them by their former party.

However, Gunpur MLA Trinath Gomango who, also resigned from BJD is yet to decide his move.

Kushum Tete, who is a prominent tribal woman leader from Sundergarh district, resigned from BJD on Tuesday, also joined the Bharatiya Janata Party.

She left BJD in an attempt to express her anguish after Party President denied her the ticket and gave the ticket to Sundergarh’s Congress MLA Jogesh Singh.

All these leaders are expecting to get BJP tickets to contest the upcoming polls as the party is yet to announce its list of candidates in the state.