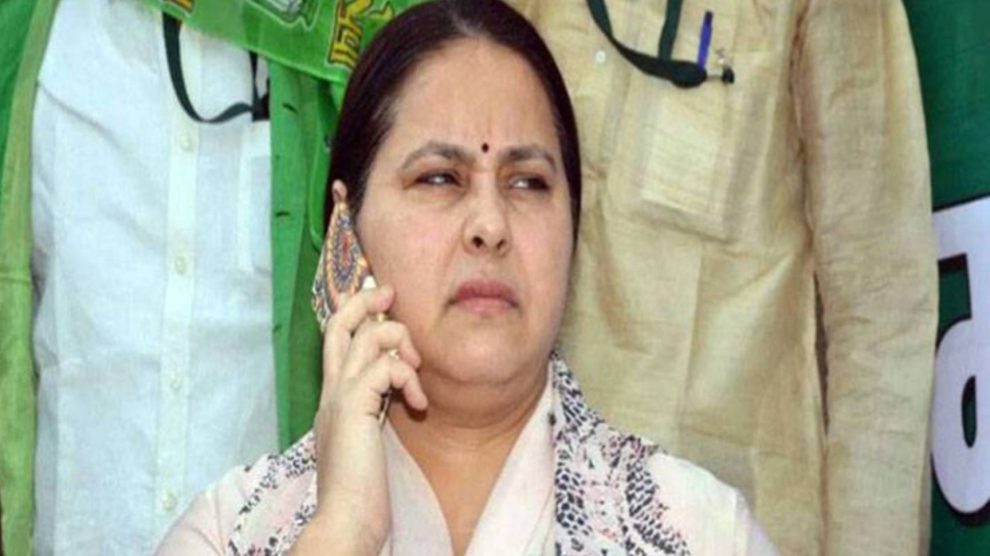 The ED conducted raids at three Delhi farmhouses of Misa Bharti, her husband and a firm linked to them, in a money laundering case.

The ED carried out raids on the farmhouses in Ghitorni, Bijwasan and Sainik Farms early morning on Saturday in regards to a money laundering case registered against Misa Bharti, Her husband Shailesh Kumar and a firm M/s Mishail Printers and Packers Private Limited linked to them. Two more farmhouses are in the lists and may be searched later.

A money laundering was filed by the agency against two brothers, Surendra Kumar Jain and Virendra Jain, Misa Bharti her husband and others who are alleged to have laundered several crore rupees using shell companies. According to the agency, the two brothers ran the M/s Mishail Printers and Packers Private Limited nad Misa nad her husband were the directors of this company in the past.

During the investigation of the case, the agency detected that 1,20,000 shares of M/s Mishail Printers and Packers Private Limited were bought during 2007-08 at a rate of Rs 100 per share by four shell companies — M/s Shalini Holdings Limited, M/s Ad-Fin Capital Services (India) Pvt. Ltd, M/s Mani Mala Delhi Properties Pvt. Ltd., and M/s Diamond Vinimay Pvt. Ltd. These 1,20,000 shares were later bought back by Bharti at Rs 10 per share resulting in the laundering of crores of rupees.