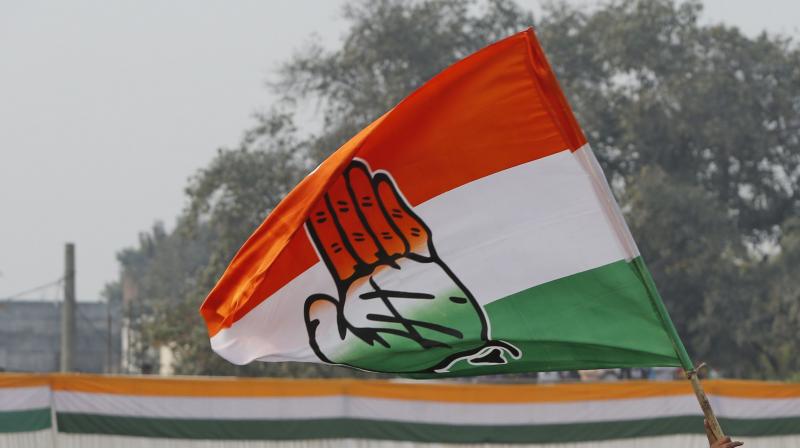 Karnataka Congress State President Dinesh Gundu Rao speaking on the development said, ‘We made a request to Congress President Rahul Gandhi that we need to organize the committee we had made before elections.’

Further revealing the plans about re-organizing the state unit, Rao said, we intend to reorganize not only KPCC but all units including district Block level committees. It’ll be a total reorganization of the party at all levels.

The AICC has decided to dissolve the present committee of Karnataka Pradesh Congress Committee. The President and working President remain unchanged.

Karnataka Pradesh Congress Committee President Dinesh Gundu Rao: Congress President gave approval (to dissolve KPCC).Now we've to see how to reorganise not only KPCC but also district Congress & Block Congress committees. It'll be a total reorganisation of the party at all levels https://t.co/6WnTofLQyw

The move came on the backdrop when Congress is facing intense resistance within the party in the state after a poll debacle in the recently held national polls. While The JD-S and Congress Coalition government in the state is also facing threat with many of legislators reportedly upset and the move is keeping the government intact.