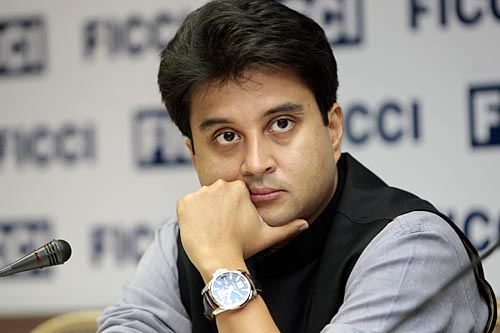 The Indian National Congress on Friday released its another list of 7 Candidates for the mega battle of ballots. The Rahul Gandhi-led party in the list named one Candidate each from Bihar and Jammu and Kashmir, 3 from Madhya Pradesh and two from Punjab. both the Candidates from Jharkhand.

Apart from these names, Following are the names announced by the party in its latest list.

With this list, the party has so far released the names of 383 Parliamentary Seats.