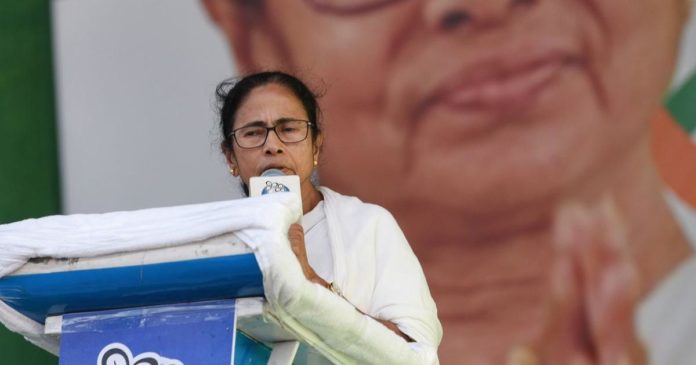 Mamta Banerjee said that “today the goons of BJP during the road show of Amit Shah set Vidyasagar college on fire the statue of Ishwar Chandra Vidyasagar which has never happened before in West Bengal.”

While West Bengal chief minister Mamata Banerjee said she has never seen such political violence in Kolkata, Amit Shah accused the West Bengal government of deliberately trying to disrupt the BJP roadshow and alleged that the police was a mute spectator.

Amit Shah claimed that Mamata Banerjee is frustrated because of her defeat in the Lok Sabha polls and thus she is provoking these revolts and conflicts and adding obstruction on our path to West Bengal.

West Bengal has witnessed poll-related violence in all the six phases of Lok Sabha elections where BJP supporters and TMC workers were seen standing against each other every time.

Bharatiya Janata Party has lodged a complaint to the Election Commission against Trinamool Congress and its chief Mamata Banerjee for disrupting the roadshow and creating situations of unrest for both political parties.