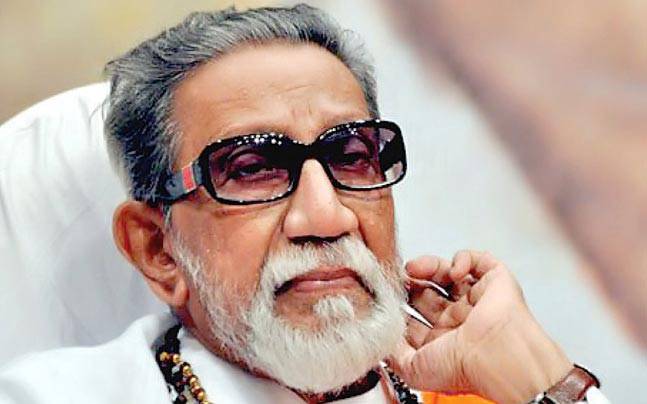 A petition has been filed in Bombay High Court on Thursday against the proposal of Constructing Bala Sahab Thackeray Memorial at Mayor’s bungalow in Mumbai‘s Dadar area, a green zone.

In a petition filed by social activist Santosh Daundkar, he requested the judiciary to cancel the orders for the change of land use (CLU) of the said property, which is located in the green zone.

The Petition further stated that the proposed memorial of former Shiv Sena Chief is also in a violation of coastal regulatory rules. The Petition said that ‘Mayor’s Bungalow comprises heritage structures’.

The petition reads filed by the activist reads, “impugns the decision of the Maharashtra Coastal Zone Management Authority (MCZMA) to refuse to take cognizance of conspicuous violations of law particularly that of Environment Protection Act, 1986 and the Coastal Regulation Zone Notification, 2011, in the matter of change of use of the land earmarked for Mayor’s Bungalow and Recreation ground.”

In 2017, Bala Sahab first memorial was inaugurated at Kala Talab in Kalyan (West) by Kalyan-Dombivli municipal corporation run by Shiv Sena-BJP.  Over Rs 13 crore was spent on the memorial which also has a museum having information about his life.

Read: Uddhav Thackeray in action after BJP’s deadline, calls a party meeting to deliberate upon an alliance