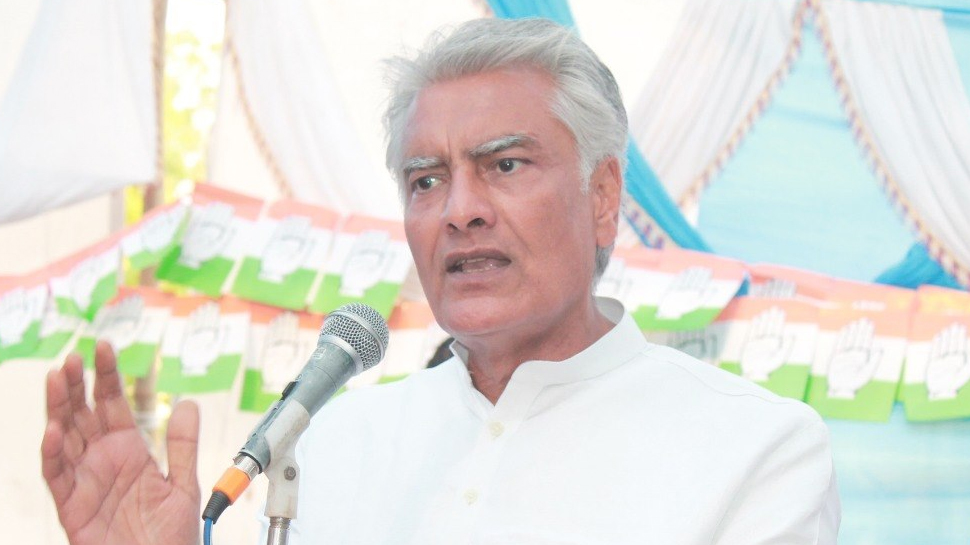 Jakhar, a sitting MP from Punjab’s Gurdaspur Parliamentary Seat had to taste defeat on May 23 with over 75,000 votes. Bharatiya Janata Party (BJP) Candidate and actor-turned-politician Sunny Deol bag the Gurdaspur Lok Sabha Seat. Deol in the recently held polls secured 5,51,177 votes against 4,74,168 of Congress’s Sunil Jakhar.

Punjab Congress Chief Sunil Jakhar offers to resign from his post after he lost elections from Gurdaspur. (File pic) pic.twitter.com/75dFjwzBTw

Gurdaspur Lok Sabha Seat in the past has been represented actor Vinod Khanna in the past many times from 1998 to 2017. Khanna passed away in April 2017. Later in by-polls of 2017, Congress Sunil Jakhar defeated BJP’s Swaran Salaria.

While the Bharatiya Janata Party in the recently concluded national polls has secured 303 seats, 22 more than it got in 2014. While BJP along with its allies, the NDA secured 352 seats.