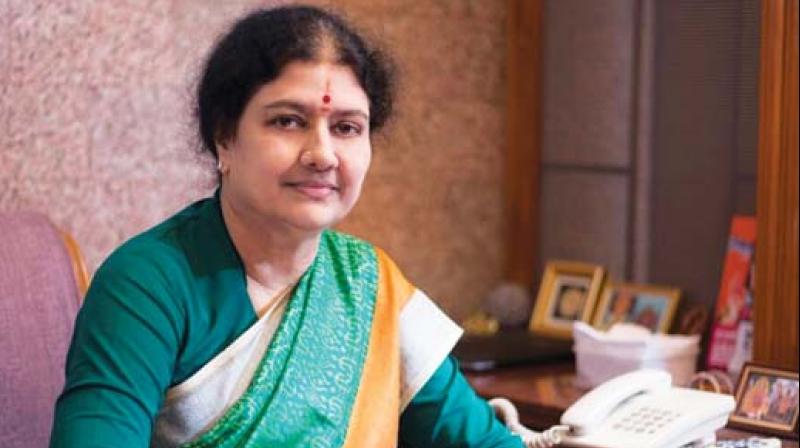 The ACCM issued orders for producing Sasikala accused in the Foreign Exchange Regulation Act (FERA) in 1998. Sasikala has been undergoing her four year imprisonment in Parappana Agrahara jail in Bengaluru since February 2017. She is asked to appear before the court before May 13. The order was issued by Additional Chief Metropolitan Magistrate (ACMM) S. Malarmathi to Bengaluru prison to produce Sasikala before the court.

Almost five case were registered against Sasikala and another accused in the case, Bhaskaran, by ED on violating FERA for purchase of transponder facility for JJTV. The case states that Sasikala, who is the chairperson-cum-director of JJTV Private Limited, had asked the company’s managing director and her nephew V. Bhaskaran to negotiate and enter into a contract with any foreign supplier with a transponder facility for launching a Tamil satellite TV channel in the early 1990s.

Even before she was imprisoned for two years in the TANSI land acquisition case. “After discussing the trial court and the high court judgments we found no ground to interfere in the high court order as none of the offences alleged have been established by cogent evidence,” the bench had said.