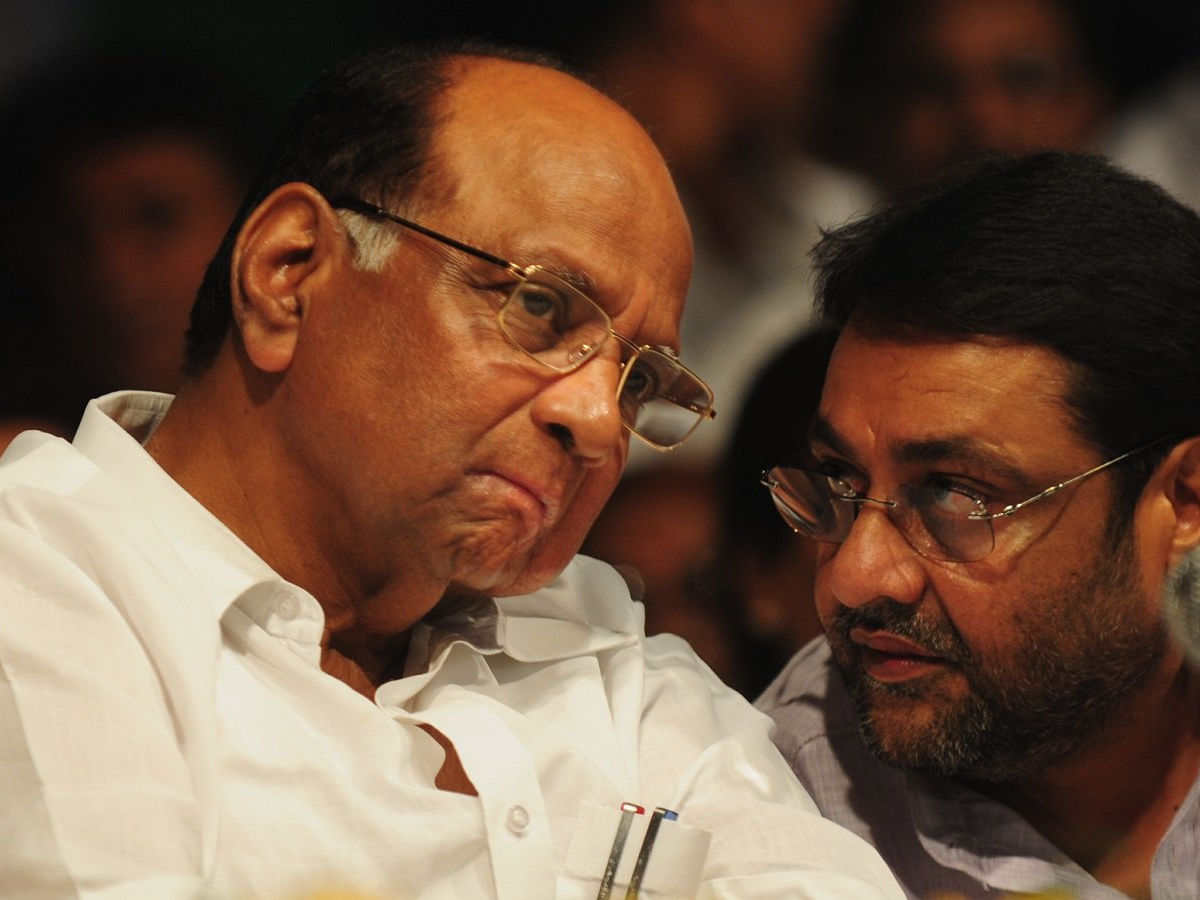 In a post on Friday, NCP Maharashtra President, Nawab Malik taunted the Union Home Minister Amit Shah, who is referred to as Chanakya of Politics. He said NCP Chief Sharad Pawar outwitted him in getting the Maharashtra Chair. He further said Delhi’s throne could not make Maharashtra bow before it.

In an interview on Thursday Shiv Sena Leader, Sanjay Rawat said, “A new government in Maharashtra should be in place before December and a final decision on it will be taken in a day or two.”

When asked about an alliance with BJP, Sanjay Rawat on Friday said, “Shiv Sena won’t side with the BJP even if offered Lord Indra’s throne.”

When talked about the reports of BJP agreeing to share the CM’s Post with Shiv Sena, he said, “The time for offers has ended.”

The alliance government will be announced soon, with Uddhav Thackeray as the CM of Maharashtra and Deputy Ministers from each NCP and Congress.

The BJP- Shiv Sena government formation failed due to Shiv Sena’s stance on Chief Minister’s Post and equal seats at Cabinet. BJP won 105 seats in the 288-member assembly followed by Shiv Sena 56, NCP 54 and Congress 44. Maharashtra is under President’s rule since November 12, after the parties failed to form the government.