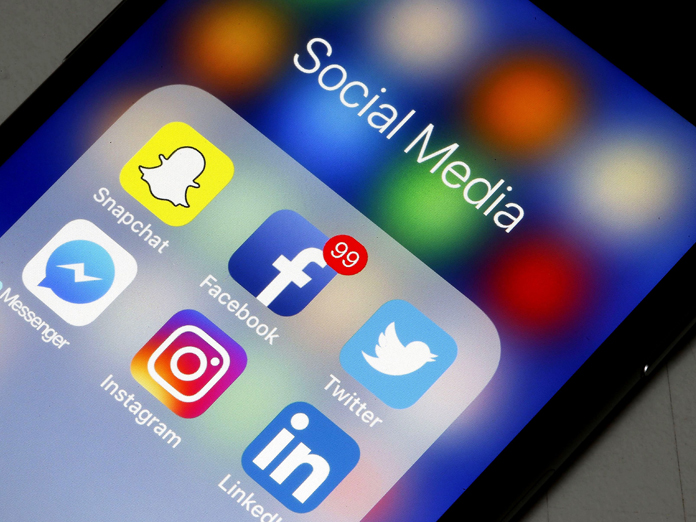 The Central Government on Thursday informed the winter session of Parliament that it is working on finalizing IT Rules for the social media companies that would mandate the trace on the originator of Information on such platforms by removing the malicious content within 24 hours of notice.

The Minister of State for Electronics and IT Sanjay Dhotre presented a written statement that said, “The proposed new norms include the deployment of technology-based automated tools or appropriate mechanisms for proactively identifying and removing or disabling public access to unlawful information or content.”

In December last year, the information technology ministry had sought public feedback on amendments to IT Rules for social media platforms and messaging apps in a bid to curb misuse of such platforms for spreading fake news.

Minister Sanjay Dhotre said, “MeitY received 171 comments and 80 counter comments from individual, civil society, industry associations, and organizations. The comments so received have been analyzed and the Rules are being finalized.” He noted that social media platforms are intermediaries as defined in the Information Technology (IT) Act, 2000 and that they have to follow certain due diligence as prescribed in the IT Rules.

Minister Sanjay Dhotre further said, “The key features of proposed amendments in the due diligence to be followed by intermediaries include periodically informing the users for compliance of rules and regulations as well as user agreement and privacy policy.”

“The proposal also suggests that social media platforms will have to bring in the traceability of the originator of the information, and remove malicious content in 24 hours upon receiving a court order or when notified by appropriate government authorities,” he added.

Messaging giant WhatsApp has, in the past, drawn flak from the government on the issue of message traceability. The government has been asking the Facebook-owned company to find ways to identify originators of rogue messages but the US-based firm has resisted the demand citing privacy concerns.

“Significant intermediaries with over 50 lakh users will have to set up an office in India and appoint a nodal officer for liaisoning with law enforcement agencies,” According to the proposed changes.

“Such platforms will also have to deploy technology-based automated tools or appropriate mechanisms for proactively identifying and removing or disabling public access to unlawful information or content,” Minister Sanjay Dhotre said concluding. 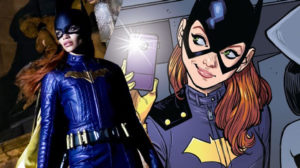