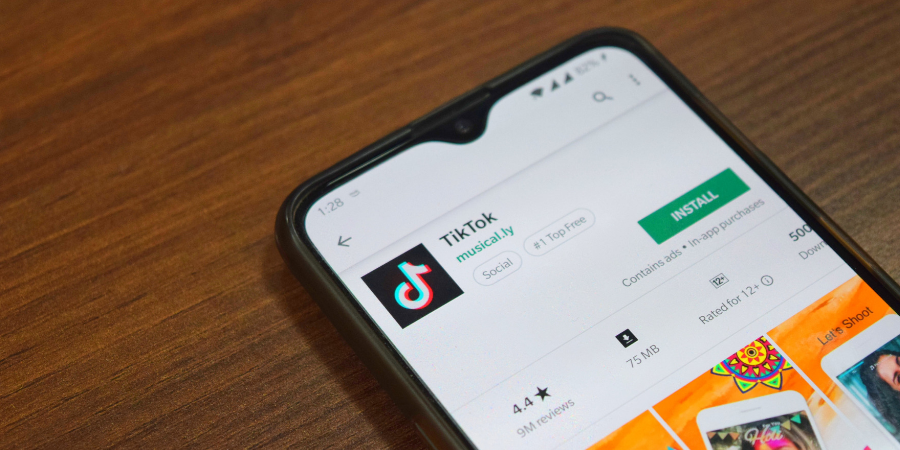 An interim order from Madras High Court asking the government to ban TikTok in India has come into effect. Several reports claim that Apple and Google have been asked to remove the app from the App Store and Google Play Store respectively.

TikTok is a popular video sharing app that currently has 0.5 billion users globally, 119 million of whom are in India. The bulk of the users are teenagers and children.

Users on TikTok make short, fun videos, and share them throughout the platform. The app has come under scrutiny for allegedly allowing ‘pornographic’ and ‘sleazy’ content to thrive on the platform, especially among its younger audience. The app has also been alleged to propagate hunting ground for pedophiles in some countries.

The Madras High Court filed a PIL earlier this year and now has followed with an interim order directing the government to ban TikTok. The matter was then taken to the Supreme Court, however, the SC refused to stay the order on the basis of the matter still being sub-judice. Supreme Court declared that it would hear the matter on April 22.

TikTok, in their defense, has regarded the offer as disproportionate, discriminatory, and arbitrary and made no comment on the ban, according to an Economic Times report. TikTok has opted the same way Facebook and Twitter have chosen regarding the flow of content on their platforms, saying that it can not be held liable for the content ‘third-parties’ upload on their platform.

TikTok’s official statement on the matter is as follows:

“As per the proceedings in the Supreme Court today, the Madras High Court will hear the matter on ex parte ad interim order. The Supreme Court has listed the matter again for April 22, 2019, to be apprised of the outcome of the hearing on the April 16th, 2019 before the Madurai Bench of Madras High Court. At TikTok, we have faith in the Indian Judicial system and the stipulations afforded to social media platforms by the Information Technology (Intermediaries Guidelines) Rules, 2011. We are committed to continuously enhancing our existing measures and introducing additional technical and moderation processes as part of our ongoing commitment to our users in India. In line with this, we have been stepping up efforts to take down objectionable content. To date, we have removed over 6 million videos that violated our Terms of Use and Community Guidelines, following an exhaustive review of the content generated by our users in India.”

Removing the app from the Play Store does not amount up much to a solution though, as 100 millions of users already have the app installed on their devices and banning the game would not make the app disappear from smartphones. While the ban might somewhat refrain iPhone users from getting a hold of the app, Android users can always download the app from unauthorized sources.

Another problem is with the way the ban is implemented. The government is ordering the removal of an app based on the interim order, effectively killing its business and revenue. 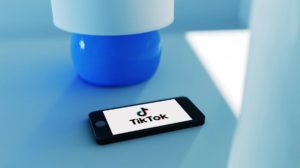