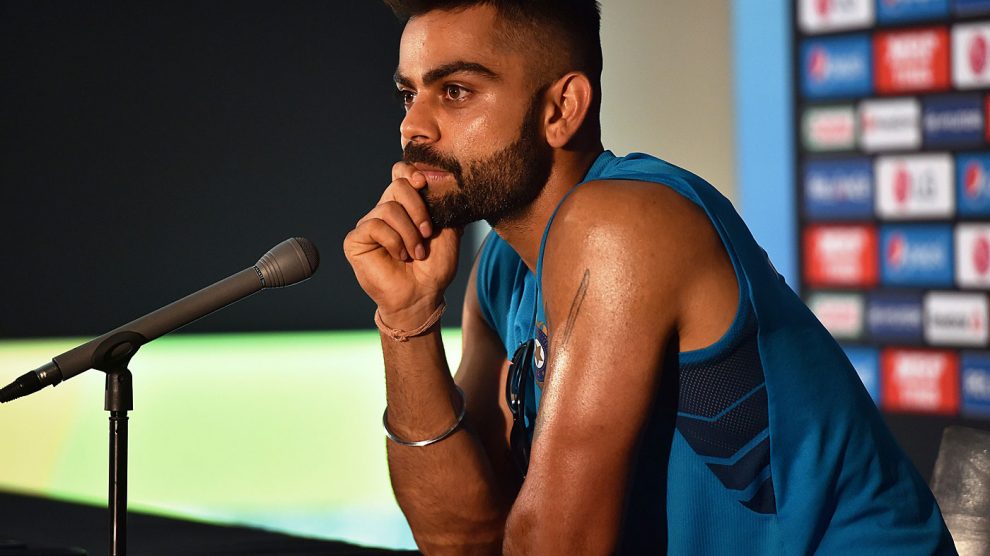 Kohli will play no role in the selection process for the new coach. The decision will be taken by Cricket Advisory Committee (CAC).

The coach and captain rift has stolen all the attention of the media for the past few days. It is almost decided that Anil Kumble will leave the team after the Champions Trophy 2017. But now the question arises that who will be the new coach. And even bigger question is will Virat Kohli play any role in the selection of the new coach.

Well, according to the chairman of the Committee of Administration (CoA), Vinod Rai, Virat Kohli can only recommend the name of a particular person for the post, but he does not have the veto power, hence he has no role in selection process of the coach. That decision will be taken by Cricket Advisory Committee (CAC) whose members are, Sachin Tendulkar, Sourav Ganguly and VVS Laxman.

“Kohli can say whatever he wants but he won’t get his choice of coach until the advisory panel agrees to it. He doesn’t have the veto power to decide the new coach. He only has the power to select the playing XI. This does not mean that he can’t give his preferences. He can spell out his choice of candidate but the final call will be taken by the CAC,” a top BCCI source said.

This also means that CoA will not play any role in decision making. However, Vinod Rai will meet the team members and CAC in London. According to sources, Virat Kohli has already met Sachin Tendulkar and other members of CAC regarding this topic. There will be a tough competition between Virender Sehwag and Tom Moody. 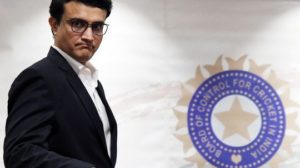 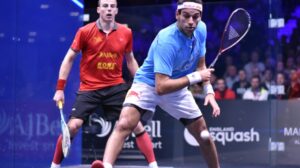 India will not participate in the Squash Championship in Kuala Lumpur 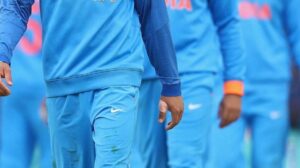