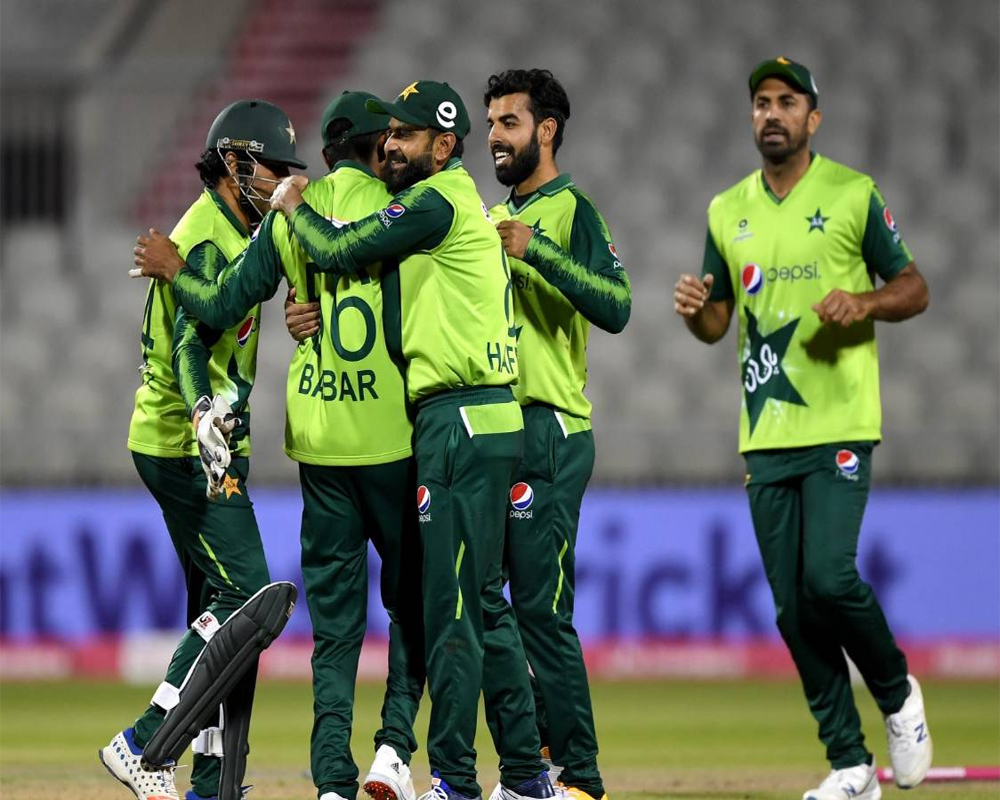 During the 5th round of Covid-19 tests the Pakistan team has fortunately tested negative and this will allow them to resume normalcy and leave their managed isolation after the green light is given by the Health Ministry of New Zealand.

During the managed isolation the Pakistan team were not allowed to train as out of their 53 members 8 members had already tested positive for the virus touring New Zealand.

In a statement released by NZC, it clearly stated that all the members of the Pakistan Cricket have now been tested negative.

In order to train for the T20 and Test series against the Blackcaps, the Pakistan team will be flying to Queensland after the approval from the Health Ministry of New Zealand.

The Test series will be starting from 26th December whereas the T20 series will kick off in Auckland from 18th December. They will be playing 2 Tests and 3 T20s.

NZC also mentioned that the player from Pakistan who tested on the Day 6 will be staying in complete isolation until they depart to Queensland.

The head Coach of Pakistan Misbah Ul Haq stated that not able to train in managed isolation will have a huge negative impact on their side and will be considered as a disadvantage.