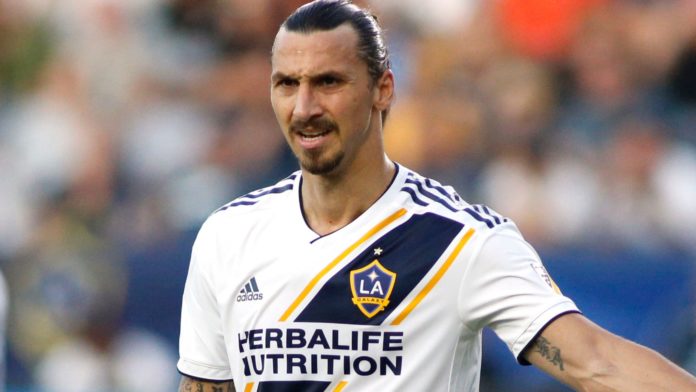 “The MLS Disciplineary Committee has suspended LA Galaxy forward Zlatan Ibrahimovic for two games and issued an undisclosed fine for violent conduct in the 86th minute of the Galaxy’s match against New York City FC on May 11,” read a statement of the US based football club, Xinhua news agency reports.

Ibrahimovic, who was bumped in the back by NYCFC goalkeeper Sean Johnson before he grabbed Johnson by the neck in LA’s 2-0 loss last Saturday, will thus miss Galaxy’s home match against Colorado Rapids on Sunday and next Friday’s away fixture at Orlando City SC.

The 37-year-old Swede, captain of the Californian side, joined Galaxy in March, 2018 from Manchester United and re-signed for the 2019 season in December.