After starting operations in Perth, Ola is now all set to start offering cab-hailing service in Sydney, Australia.

The company says that it has already hired a local team to build partnerships and support driver-partners in the city. Going by the company’s website, the next destination for its service in Australia seems to be Melbourne.

While the company has not shared details of the fare, it announced that riders will get to use the service on introductory prices. The fare in the city is AUD 1 per kilometer. Ola claims to have bagged 7,000 registrations within a month from driver-partners in Perth.

The expansion of Ola in Australia will intensify the company’s battle with its rival Uber. Along with Uber, Ola will also be competing against the likes of GoCatch which is an Australian ride-hailing service provider, backed by Australian Prime Minister Malcolm Turnbull’s son, Alex Turnbull.

Apart from India and Australia, Ola is currently operational in Bangladesh and is reportedly eyeing other markets such as Nepal, Sri Lanka, and Bhutan. According to the inside sources, the company is planning to enter several other international markets including New Zealand during 2018.

Ola was founded in the year 2011 by Ankit Bhati and Bhavish Aggarwal. The company has been in a fierce battle with Uber for a bigger piece of India’s $12 billion taxi market. The Bangalore-based company has been dominant in the country’s ride-hailing market with operations in more than 110 cities. 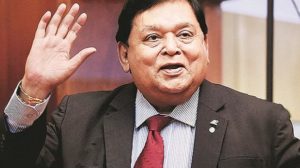 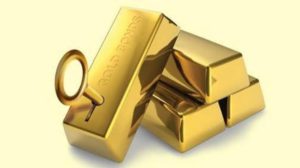 RBI to Open third tranche of SGB Subscription On Monday 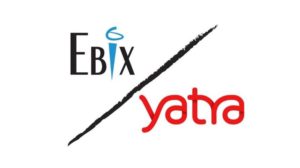