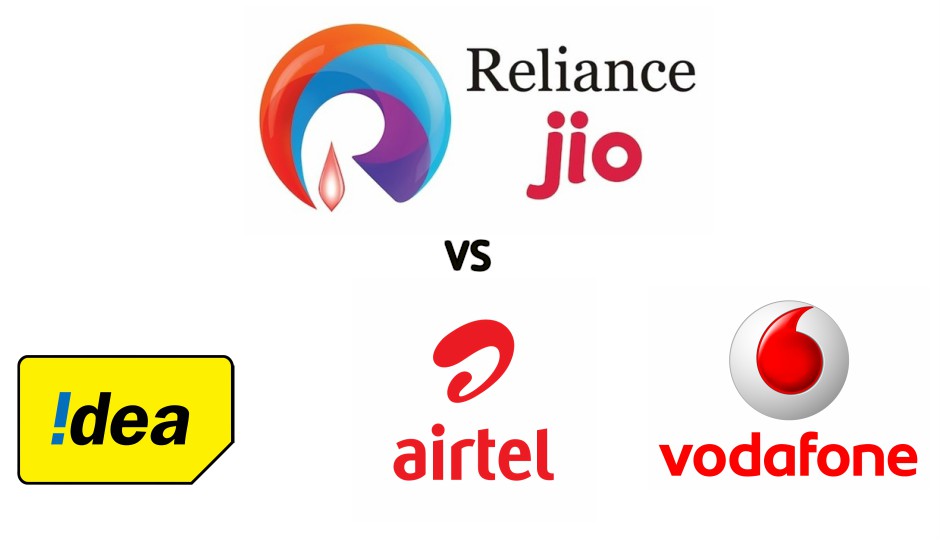 Despite India’s 4G service being highlighted as the slowest among 88 other nations, still, India takes the courage to make its trial.

Indian telecom giant Bharti Airtel, together with China’s Huawei has performed the first 5G speed test in India and claim to have been successful, obtaining results as much as 3Gbps through the plans by cellular service providers target providing 1Gbps per customer.

The test was conducted in the city of Manesar near Delhi, the Bharti Airtel-Huawei 5G test achieved a speed which is said to be “the highest measured throughput for a mobile network in 3.5 GHz band with 100 MHz bandwidth.

With the incoming of Jio in the Indian market and the gripping rush among telecom operators to grab customers, India has been ranked 14 among 88 nations in terms of 4G network availability. However, The State of LTE, published a report by OpenSignal depicting the position of India in the last spot in terms of 4G speed. Countries like Pakistan, Kazakhstan, Saudi Arabia, Sri Lanka, and Algeria are above India in terms of speed.

Aruna Sundararajan, the Telecom secretary, recently said the department was expected to finalise a roadmap for 5G services by June this year. The telecom industry is reeling under debt of more than Rs7 lakh crore mostly due to the onset of Jio, following which the data plans were ultimately raised among all operators

“The promise of 5G is endless. It will be a game changer, and it will change the way we live, work, and engage. We look forward to working closely with our partners for developing a robust 5G ecosystem in India.”