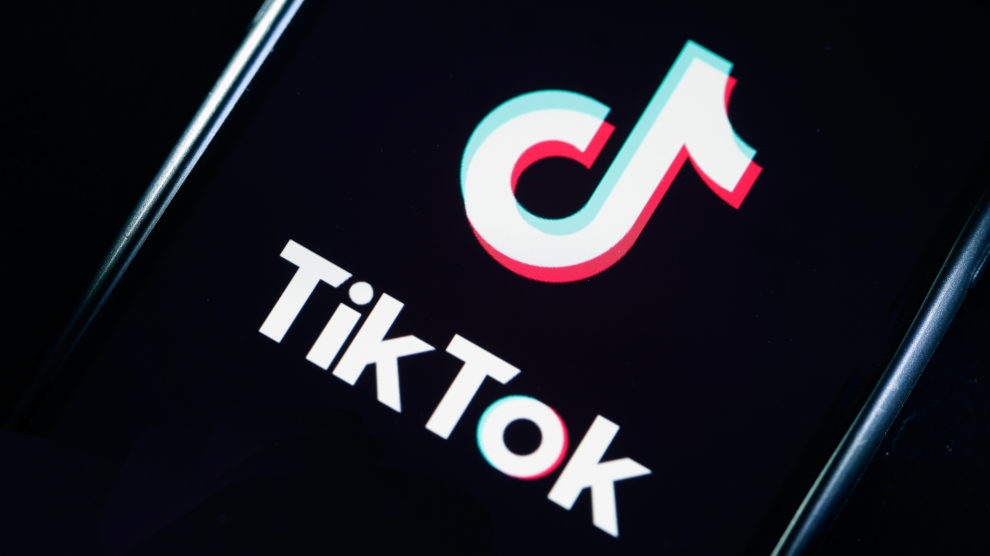 Hardly people have installed short videos app TikTok in April and May compared to the previous two months, amid reduced marketing and advertising budgets due to the the ongoing Covid-19 pandemic persistent anti-China sentiment among users and calls for it to be banned on popular app stores due to objectionable content.

Over the last few weeks, TikTok has been widely  in controversy on social media, depicting a fight between two content creators on opposing sides of the spectrum, i.e- TikTok and Youtube.

“It looks like a short-term trend and we will likely see some India-specific campaigns from TikTok by the festive season,” said Karthik Srinivasan, an independent communications consultant and former national lead, social, at Ogilvy.

While popular brands have cut down on advertising budgets overall and specifically on apps such as TikTok in the wake of the pandemic, the social media platform itself has cut down on marketing and stepped away from brand building over the last two months. Earlier, TikTok was a persistent advertiser on other digital platforms including Facebook-owned Instagram, but that is no longer the case, experts said, although it may be a temporary phenomenon.

Instagram, on the other hand, is investing heavily in advertising on TikTok to acquire new users, he added.