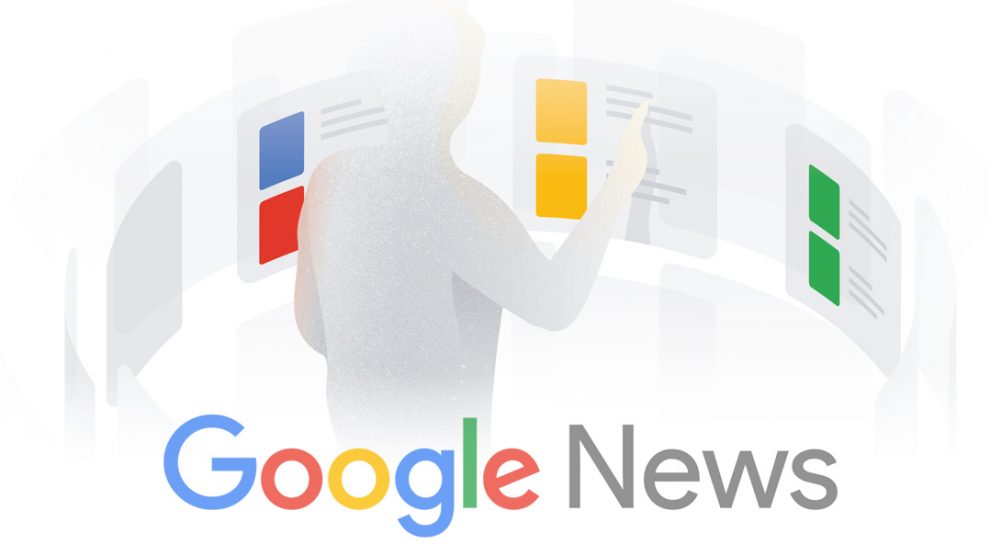 Google is set for an overhaul that will incorporate more videos similar functionality to that of Google Play Newsstand. The behind – the – covers changes will make the page load faster of Google News.

The change will be incorporated into the website on desktop and mobile and on the updated app.

A publishing executive said the changes are “It’s a consolidation of all the ways you can interact with news on Google. There are a lot of Google services where you find news, and what they’re trying to do is bring it all under one brand.”

The update may come as a new version of Google’s existing News and weather app. Google cutting out Google Play Newsstand is yet another example of Google seemingly moving away from the ‘Play’ brand. Recent reports indicated Google Play Music will close when it merges with YouTube.

Google News is a free news aggregator provided and operated by Google, selecting news from thousands of news websites. A beta version was launched in September 2002 and released officially in January 2006 The initial idea was developed by Krishna Bharat.

The service covers news articles appearing within the past 30 days on various news websites. In total, Google News aggregates content from more than 25,000 publishers. For the English language, it covers about 4,500 sites; for other languages, fewer. Its front page provides roughly the first 200 characters of the article and a link to its larger content. Websites may or may not require a subscription; sites requiring a subscription are noted in the article description.