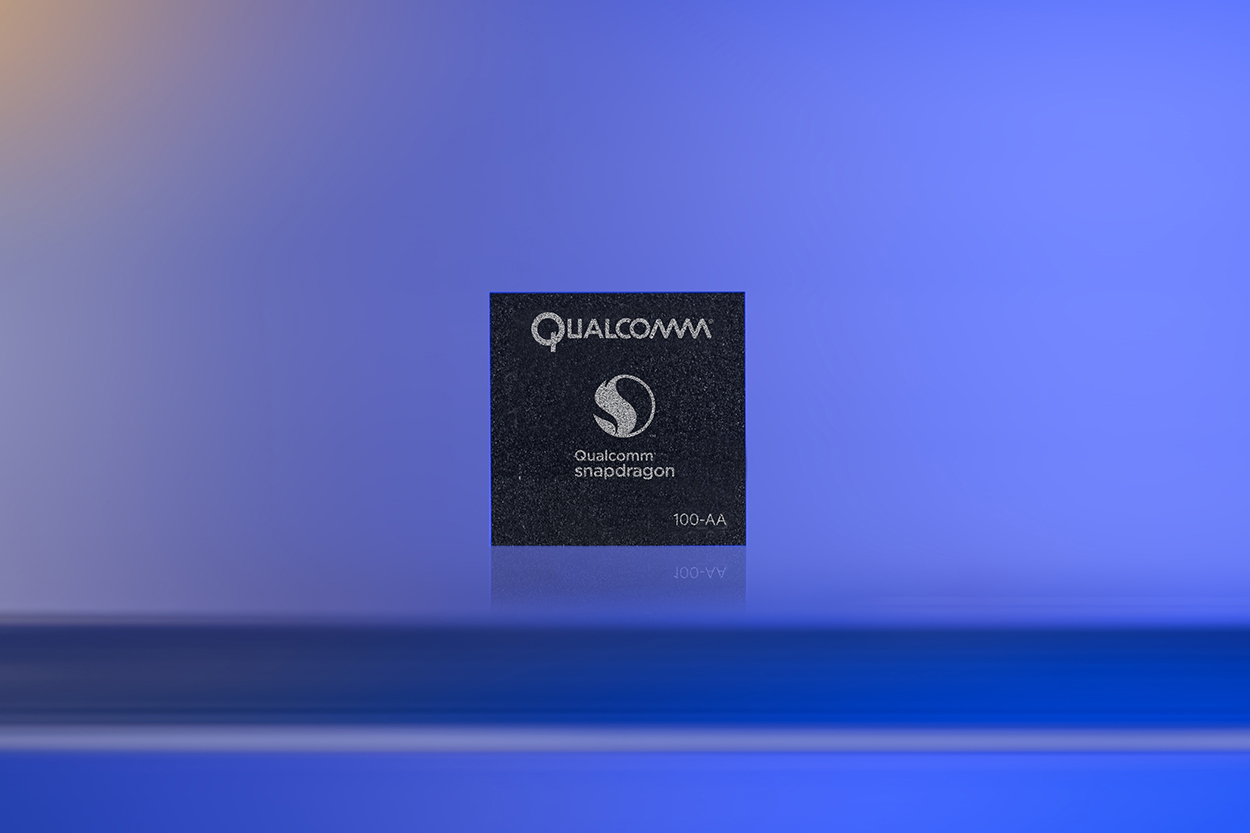 Qualcomm recently unveiled some mid-range chipsets and now some fresh information has emerged about the company’s next flagship silicon, which will presumably be called the Snapdragon 865. 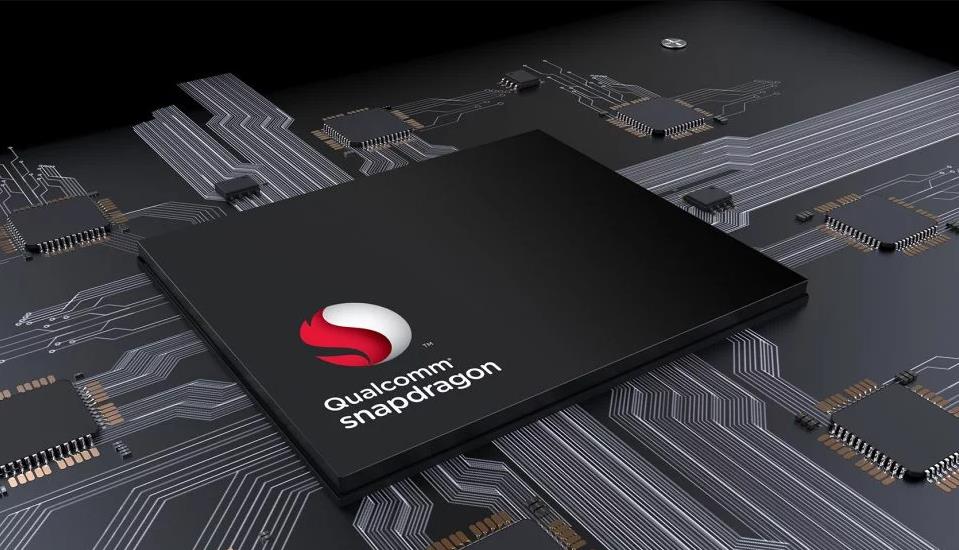 Now, the company has reportedly started working on its next-generation flagship chipset, which is expected to be named Snapdragon 865. The SD855 had an internal model number SM8150 and was codenamed “Hana” and if the reports are to be believed, then its successor has the model number SM8250.

In addition, the tweet also suggests that Qualcomm also may have an unreleased 5G modem SDM55, code-named “Huracan”. It may support the 5G network by plug-in like the X50. Another possibility is that the Snapdragon 865 integrates the SDM55 5G modem to support the 5G network. In all, there is a disclaimer that the information contains some “professional” guesswork. As of now, it has not been officially verified.

In accordance with established practice, the Qualcomm Snapdragon 865 flagship platform is expected to be launched at the end of 2019. The smartphones to use this chip will start dropping from the first quarter of 2020.