To celebrate this happiness with the consumers, the company has partnered with the Reliance Jio, the newest player in the telecom to offers up to 10 GB of complementary data for Jio + Xiaomi users. So, if you are a Jio users on Xiaomi branded smartphone, you are most likely to be included in the deal. To confirm the same, head towards the My Jio applications and go to my plan. For most of the users, the additional data gets over on 16th December. As a matter of fact, this data only kicks into existence, when you consume your daily limit and this data can also be used in one shot, which means, one can consume complete 10 GB data on a single day and there is no cap on that. 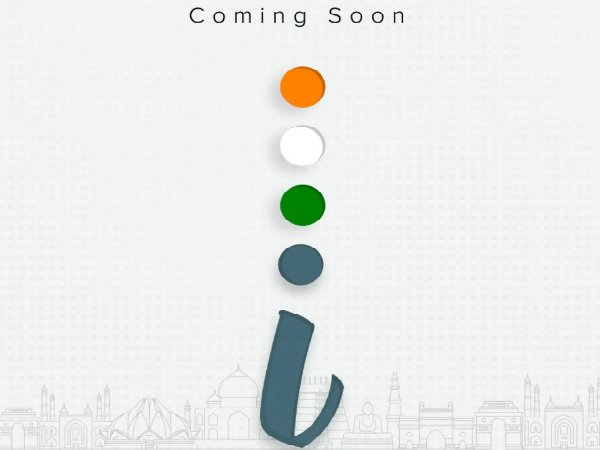 Offers like this will always help the brands to retain their value-added customers. Though, there are many users who have complained about the Xiaomi branded smartphones (accidentally catching fire), the price tag at which their smartphones sell for and the top of the line tech specifications have always kept them in the lead.

Xiaomi India is planning to launch a new “i” branded product in next few days, which is estimated to have a lot of application for the village folks, hoping for something extraordinary from Xiaomi this time.

To the more interesting part, the upcoming Xiaomi Redmi Note 5 is coming in the early January, and the company is also preparing for the launch of the same as well. So, the four years have been very fruitful to the company as well as the consumers.