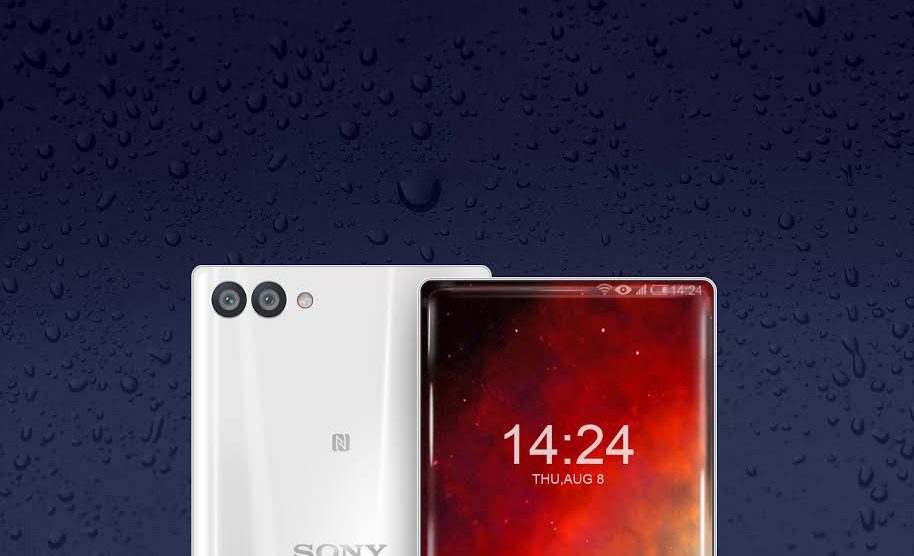 Sony is only remaining major OEM which is left out of the 18:9 aspect ratio screen. According to the recent news, the company is all set to launch a new flagship smartphone in early 2018. So, we can expect to see this new smartphone in MWC 2018 (Mobile world conference), which will be held in February of every year.

According to a Reddit user, the upcoming flagship smartphone from Sony comes with a  model number H8541, which is the working model name as well. Here is the speculated specifications list for the same.

On to the optics, this might be the first Sony smartphone to feature real dual camera solution. In terms of implementation, the company might offer a camera that will be similar Apple iPhone 8 Plus or Samsung Galaxy Note 8.

In terms of connectivity, the smartphone is expected to offer either single or dual SIM card slot, depending on the market. Other standard connectivity features like Bluetooth 5.0, NFC, and dual channel WiFi are also expected.

The upcoming smartphone is likely to boost a 3420 mAh Li-ion sealed battery which is expected to support fast charging via USB type C port with USB OTG support. The company is also likely to offer a 3.5 mm headphone jack as well. Finally, the smartphone will run on Android Oreo with custom Sony UI on the top.

With respect to pricing, the smartphone is expected to be priced on the premium side with at least $800 rupees price tag for the entry-level model.