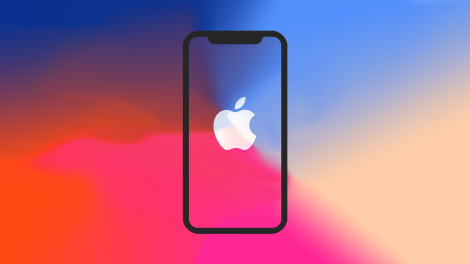 Apple is getting ready for their biggest launch of their lifetime in ten years. The Apple iPhone X. So, the company is struggling hard to get a maximum number of handsets before the 3rd November, which is the official launch date for the Apple iPhone X around the world including India.

According to the analyst, the company can only produce up to 10 million iPhone X’s per month and considering the fact that only two months are remaining in 2017, the brand will be able to sell up to 20 million iPhones. To begin with, initially, the company will have a stock of 2 to 3 million iPhone Xs at the time of launch. The main problem with the production of this device is the battery and Face ID hardware, which is very difficult to produce.

Not only this, due to the state of the art iPhone X and the features offered, the company has seen a dip in the number of sales and the company even plans to cut 50% of the production for both Apple iPhone 8 and Apple iPhone 8 Plus. According to analysts, the massive $1000 price tag might also let off the enthusiasts from purchasing the iPhone X.

The Co-founder of Apple, Steve Wozniak has said that he will not be buying the iPhone X on the first day, here are the official comments on from the man himself:

“For some reason, the iPhone X is going to be the first iPhone I didn’t — on day one — upgrade to. But my wife will, so I’ll be close enough to see it.”

The controversial Apple iPhone X has a lot more to offer, as quoted by the Tim Cook, this will be a smartphone that re-imagines how the smartphones look for the next 10 years? Share your views about the same in the comments below.