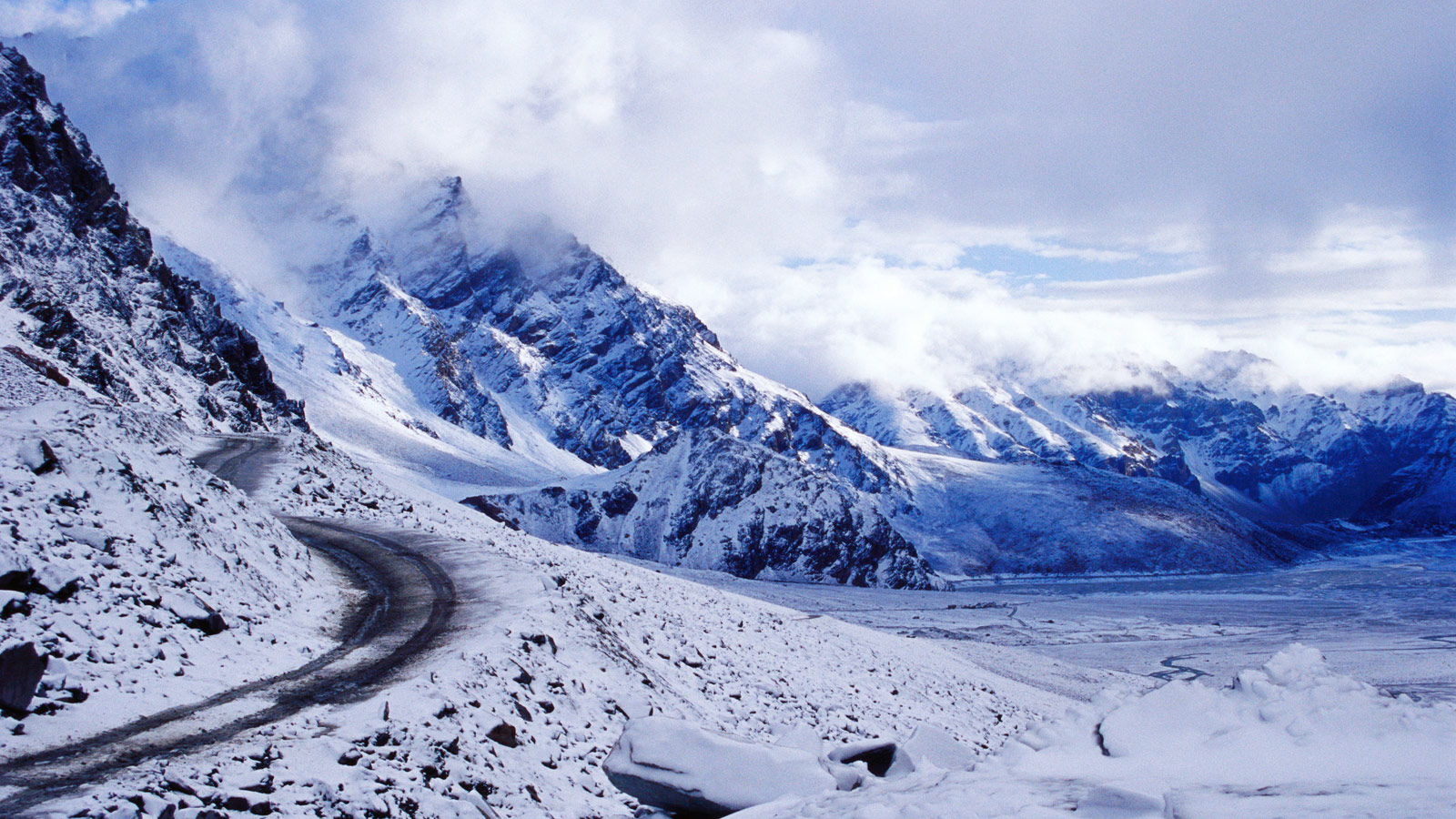 Delhi enjoys a very central location and as the temperatures start to swell in the city, plans to escape to the mountains start taking shape. Manali is often regarded as an oasis for the free-willed and the adventurer, a gateway to exotic and faraway lands tucked in the high Himalayas. A trip to Manali would be a rejuvenating experience, as one leaves the concrete jungles behind and embraces the serendipity of the highlands, unpredictable and stunningly picturesque.

A Delhi to Manali trip is an exciting odyssey that will take the traveler from the plains of North India to the heights of the sub-Himalayan range. It is a 12-hour drive via the NH44 and a non-stop trip would take around half a day. However, detours and stops are always recommended on such a long journey. Interesting detours on the way would include Panipat, the site of so many history-defining battles. Take a pause in this town and visit the Panipat Museum.  Often considered a halfway stop, Chandigarh is another en-route attraction that deserves some more attention. Modern India’s first planned city, Chandigarh is a realization of Le Corbusier’s modernist blueprints. Sukhna Lake and the Capitol Complex are the major highlights of this city.

Things to do in Manali

The journey literally starts taking interesting turns once the hills of Himachal Pradesh rise. Mountain peaks and dizzying valleys accompany the traveller who negotiates the twists and curves of Kullu. The town of Manali itself is a mosaic of new and old. On one hand it represents the charming rustic vibes of the local Himachali culture; on the other hand, it is a stage for bohemian lifestyles and wandering backpackers from all over the globe.

One can lounge around in one of the many cafes that speckle the town’s cosy layout. Manali is considered a good base for excursions further into the Himalayas. Rohtang Pass, Solang Valley and the Bhrigu Lake are just some of the many places to visit near Manali town. During the warmer months, Manali is a popular hiking destination. Some of the other activities travelers can indulge in include paragliding, zorbing and rafting on the wild currents of the Beas river.

The Gadhan Thekchoking Gompa is a centre of Tibetan spiritualism where visitors can study the art and architectural styles of this community. Shopping is a delight in the narrow bazaar lanes of Manali. The town also boasts a very diverse food culture. From local thalis to European desserts, nothing is too far away. Manali also has a vibrant nightlife scene.

A chauffeured cab or public transport is not the best way to experience this most famed of northern road trips. Using car rental platforms like Zoomcar, adventurous travellers can hire a self drive Delhi to Manali taxi for guaranteed freedom and privacy, and all this at an affordable cost.