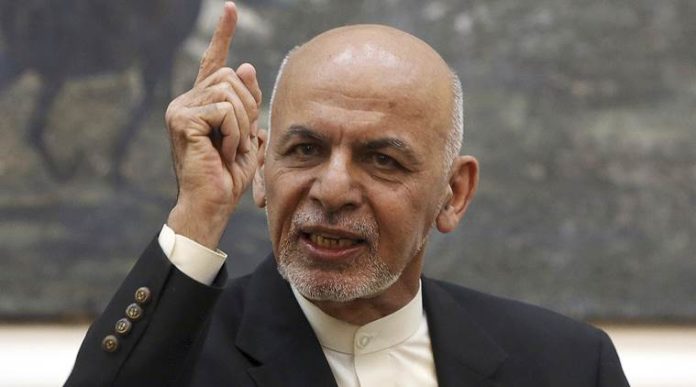 Elections in Afghanistan took place on Saturday under heavy security arrangements. Aan independent election watchdog has estimated the voter turnout to be less than all the presidential elections which were held after the US invasion of the country in 2001.

The polling numbers have shown a turnout of less than 20 per cent which would be the lowest in the history of the country. The fears of violence and the constant threat of voter frauds can be attributed to the poor turnout.

Afghanistan had undergone elections on September 27th after a series of violent attacks conducted by the Taliban which posed a direct threat to the democratic process.

The country has managed to shift towards democracy after the Taliban had been toppled from power because of the invasion. Taliban and the Afghanistan government have been battling each other for control over the country.

Violence had started days before the elections after US President Donald Trump had cancelled talks with the Taliban over the killing of an American soldier. Since then bombings and attacks at political rallies have sent fear amongst the citizen. According to a report in The Guardian, around 9 million people had registered to vote out of which a select few came to the polling stations. The report also states that according to an official the turnout may be below 20 per cent.

Incumbent President Ashraf Ghani and Chief Executive Abdullah Abdullah are the frontrunners for the presidency. The decline in the voters would also mark the lowest turnout in the elections since Democracy was restored in 2004 which saw a turnout of 70 per cent.