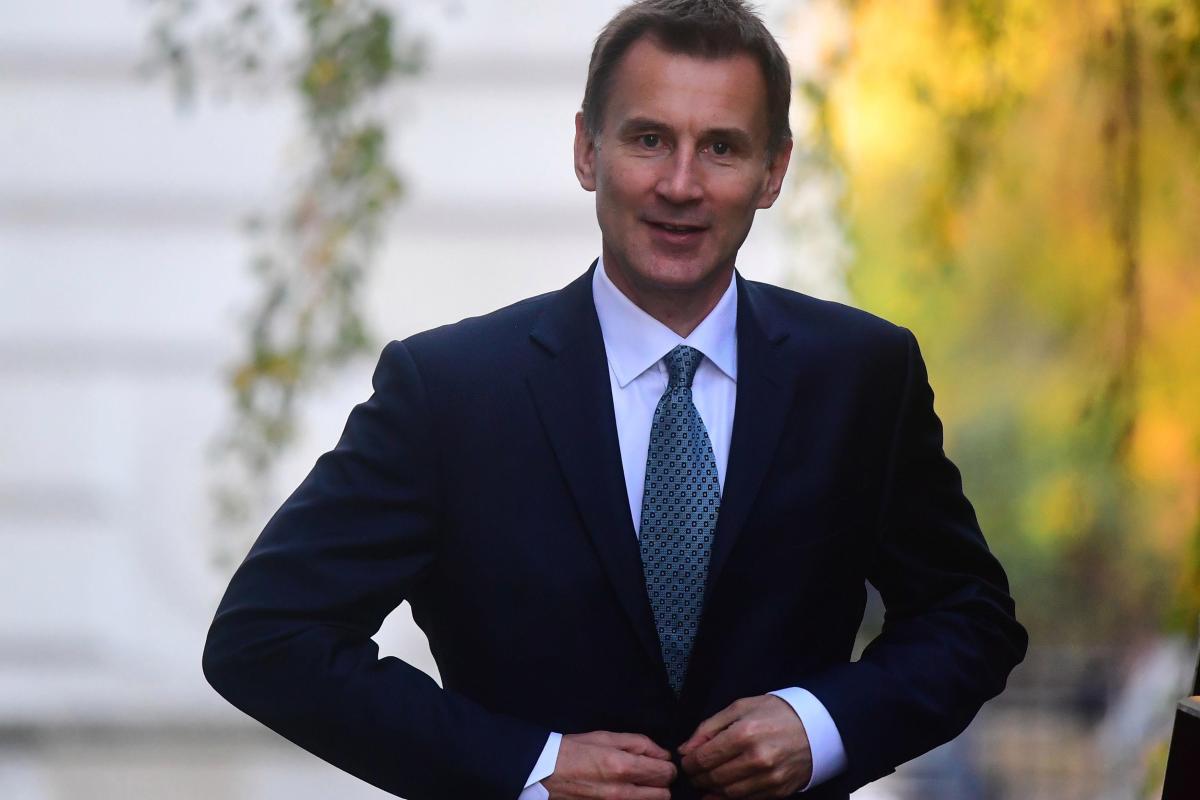 British foreign minister Jeremy Hunt has said on Thursday, the United Kingdom (UK) will formulate several proposals in order to put the European Union (EU) in an attempt to resolve the Irish backstop issue after Brexit. Hunt told BBC radio that to formulate some proposals, it will take a few days.

According to Reuters news reports, the British lawmaker has instructed, on Tuesday, Prime Minister Theresa May to reopen the Brexit treaty with the bloc, EU, in order to replace a controversial Irish backstop – border arrangement – but however, he had received a flat rejection from Brussels.

Hunt said, “We will put those proposals together. It is going to take a few days to do that.” He added saying that “I happen to believe there is potential along all the different routes that have been discussed. But we need to put those together, make sure they meet the concerns the EU has expressed and then I think … we will have a proper discussion”.

Hunt claimed that it was too early to state if an extension is needed for the Brexit deal process. Britain is due to leave the bloc on March 29.

He said, “I think it is true that if we ended up approving a deal in the days before March 29 then we might need some extra time to pass critical legislation,” adding, “But if we are able to make progress sooner then that might not be necessary.”

Hunt said the one who would retain his central role in UK’s group to negotiate with the EU will be Olly Robbins.