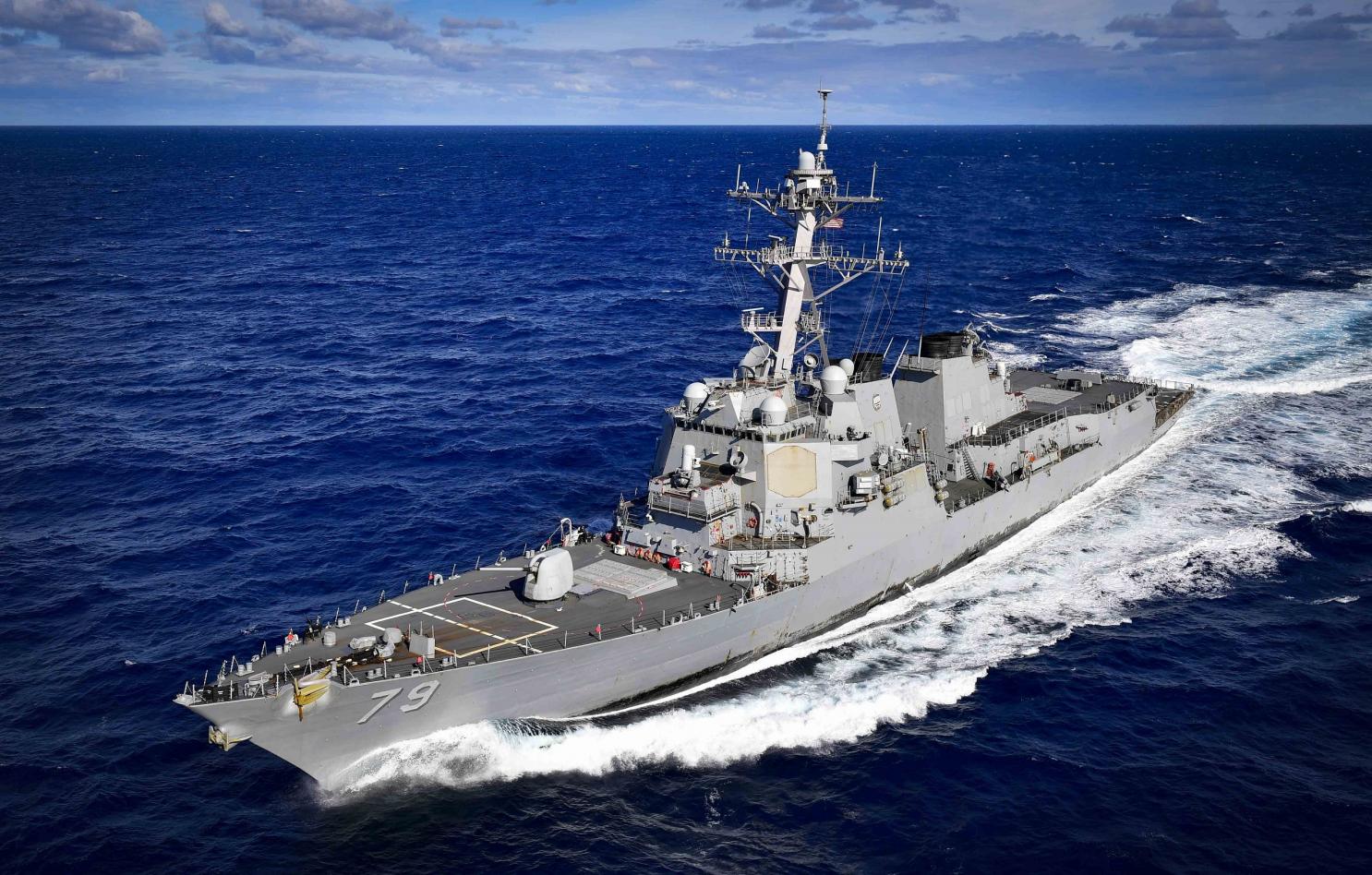 The Pentagon has said on Wednesday, China is the in a process to expand its access to its strategic foreign ports such as Sri Lanka’s Hambantota and Pakistan’s Gwadar – in order to pre-position its logistic framework necessary to support growing presence of its military forces news the Indian Ocean and beyond that.

The Congressionally-mandated report on the increasing Chinese military power said the People’s Liberation Army’s effort in order to get access to the commercial ports in South Asia, Africa, and Middle-Est would get together with its future logistic needs and would meet its naval requirements, which the US Department of defence released on Tuesday.

China has announced in 2015 its intentions to further build military facilities in Djibouti while citing reasons “to help the Navy and Army further participate in UN peacekeeping operations, carry out escort missions in the waters near Somalia and the Gulf of Aden and provide humanitarian assistance”.

The Pentagon said: “China is expanding its access to foreign ports, such as in Gwadar, Pakistan, to pre-position the logistic framework necessary to support the PLA’s growing presence abroad, including normalizing and sustaining deployments into and beyond the Indian Ocean.”

It further said the PLAN (People’s Liberation Army Navy) will likely use civilian ships and commercial ports in order to support its domestic and international logistics operations, maintenance, replenishment, and resupply.

The Pentagon said the China’s reclaimed territory in the South China Sea was equipped with berthing and harbours area, capable of accommodating the large naval ships while also increasing the PLAN’s ability to further exercise its control of critical SLOCs.

The Pentagon said: “Since at least the 1990s, Beijing has repeatedly communicated its preference to move away from the US-led regional security system and has pursued its own regional security initiatives in support of what it views as a natural transition to regional predominance.”

In the report, authoritative Chinese documents expressed concerns over unsettled territorial disputes along with the Chinese border with India.

It said: “Since 2009, the PLA has incrementally expanded its global operations beyond the previously limited port calls and UN peacekeeping missions. The PLAN has expanded the scope and frequency of extended-range naval deployments, military exercises, and engagements.”

The Pentagon said the establishment of the PLA’s first overseas military base in Djibouti with a company of Marine and equipment signals a turning point in the expansion of the PLA operation in the Indian Ocean and beyond.

The report said these bases will increase the ability of China to deter by military forces and also sustain operations abroad.

It said, “Beijing probably also will use the carrier to project power throughout the South China Sea and possibly into the Indian Ocean.”

The Pentagon said: “In 2017, Chinese leaders said that the BRI, which at first included economic initiatives in Asia, South Asia, Africa, and Europe, now encompasses all regions of the world, including the Arctic and Latin America, demonstrating the scope of Beijing’s ambition.”