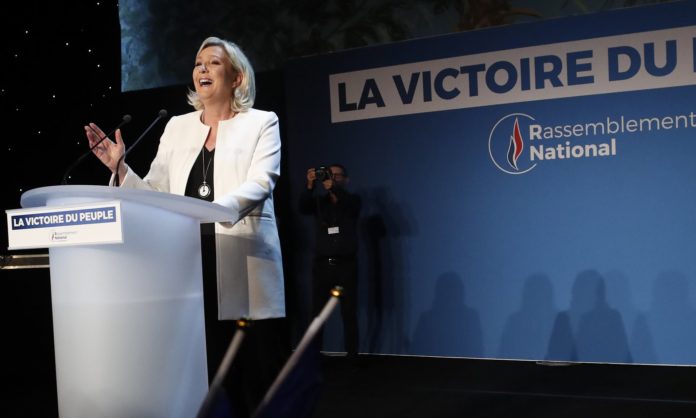 Brussels [Belgium], May 27: France’s far-right head Le Pen has declared victory on Sunday over President Emmanuel Macron as the parties made a heavy gain in the parliamentary elections of the European Union (EU).

The voter turnout this year marked the highest in the last 20 years, also suggested over 200 million people across the 28-nation EU cast their ballots in the elections, as per The Times of Israel reports.

According to ANI news reports, National Rally-led by Le Pen garnered some 24 per cent votes in favour, with the French president’s centrists gaining 22-23 per cent of votes, according to two polls from Harris Interactive-Agence Epoka and Ifop-Fiducial.

However, across Europe, the European People’s Party (EPP) led centre-right is poised to have more seats in the assembly with 174, down from 216 in 2014, according to projected results by the European Parliament,

As he casts his poll in Luxembourg, European Commission chief Jean-Claude said, “I guess that some marginal parties will be less marginal tonight.”

For the first time in a national poll, Germany’s right-wing Alternative for Germany (AfD)  and anti-immigrants broke 10 per cent, while the mainstream Socialist Party lost its grounds, including the Greem party moving into second place after the ruling centre-right.

Finland’s far-right Finns party hikes its vote share and gain its two EU seats. The Sweden Democrats were poised to receive more share to 16.9 per cent from 9.67.

Meanwhile, European council head Donald Tusk expressed confidence in his native nation of Poland that voters would not fail to resist the approach of what he described “radical political movements, eurosceptics”.

However, Tusk also admitted the stake was high, saying, “The first priority, not only for this institution, is to save the EU as a project, not only at this time but in the long term, and I’m sure that they will manage.” 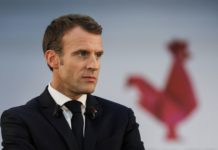 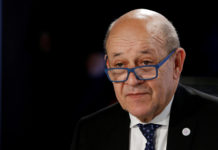