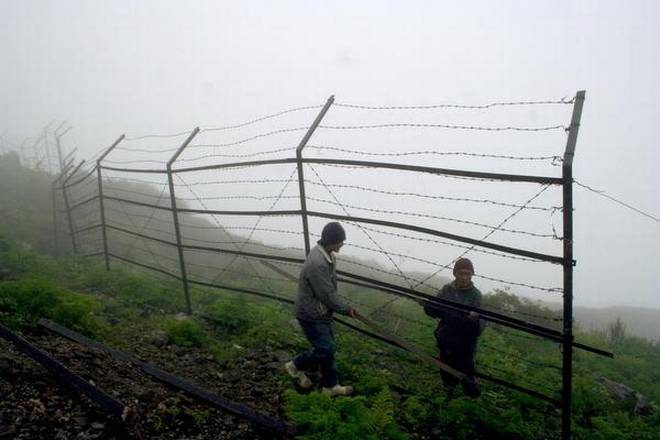 When asked about the situation on Nasheed’s call to India, Chinese Foreign Ministry spokesman Geng Shuang said, “The international community should play a constructive role on the basis of respecting the Maldives’ sovereignty instead of taking measures that could complicate the current situation.”
Mohamed Nasheed, who is currently in exile in Sri Lanka, tweeted for India’s help that an envoy must be sent backed by its military, to release judges and leaders of political parties detained by President.

When asked to comment on how the situation should be resolved internally when Yameen has arrested the Supreme Court judges as well as former President Maumoon Abdul Gayoom, Geng stated that China’s stand is that relevant parties should find a solution internally.

“I made myself clear. We hope relevant parties in the Maldives can properly resolve the issue through consultation and restore national stability and social order as soon as possible. We believe they [have] the wisdom and capability to address the situation independently,” he said. It is important to note that he did not define the role of India in the scenario.

He said, “China maintains friendly cooperation with the Maldives including the FTA which serves the common interests of the two countries. The facts have proven that after signing of the FTA, cooperation has benefited the two peoples.” According to him, “”The current situation in Maldives is its internal affairs. China follows the principle of non-interference in the internal affairs of others.”