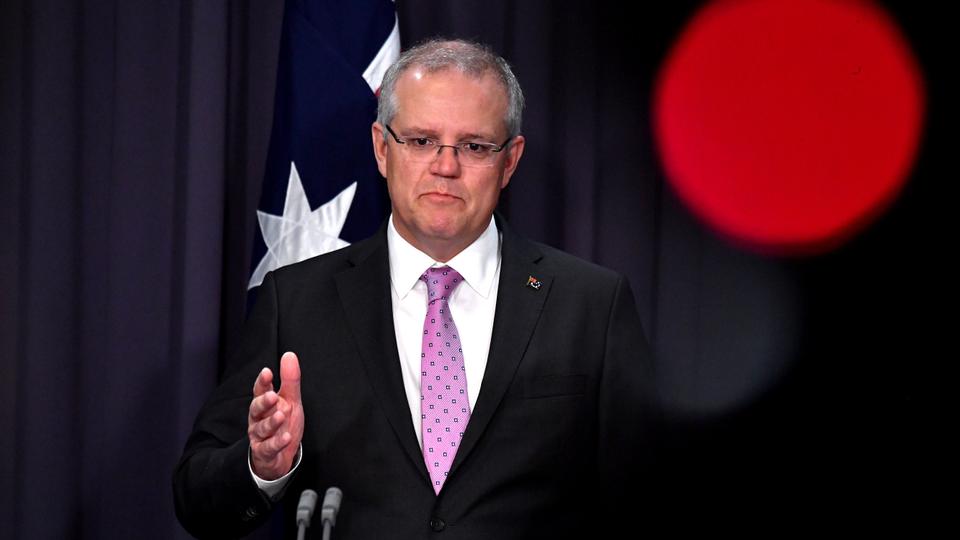 Canberra, May 18: Australia began its parliamentary polls on Saturday morning to elect members of parliament and the next prime minister of the nation.

According to ANI news reports, around 16.5 million Australians are scheduled to exercise their franchise by today evening (6 pm). More than four million eligible Australian voters have already cast the ballots in early polling by Thursday.

According to the local media, the Australian polls are currently widely referred to as the “climate change elections”.

A 24-year-old voter told Al-Jazeera news: “Climate change is the most important issue right now. I’d like to work towards relying purely on renewables in the next few years.”

Prime Minister Scott Morrison’s centre-right Liberal-National Coalition party and the centre-left Australian Labour Party which is led by Bill Shorten, are the two main parties vying for a win in this election.

Both the parties require 77 seats in order to win a majority in the House of Representatives. The exit polls indicate the results will get close as the coalition currently are holding 73 seats while the opposition Labour party has 72 seats.

Other political parties such as the United Australia Party and the left-wing Greens may gain benefits at the polls today. The Greens may be benefitted from the voters seeking action over Climate Change.

The results of the Australian elections are expected to be announced either by Saturday night or by Sunday morning.