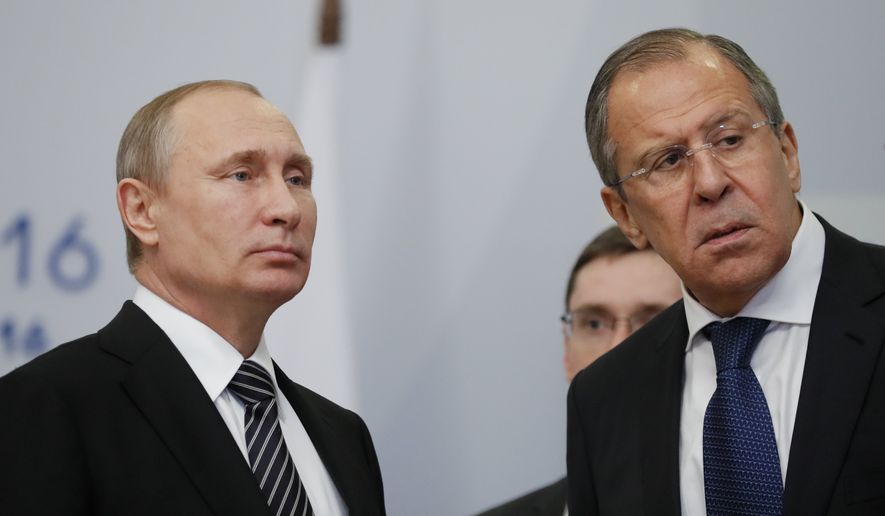 Prior to the preparations of the Group of Twenty Summit of 2018, which invites the ministry leaders of over 20 countries to a conference, the Kremlin has announced that the Russian Foreign Minister will not be attending the summit in Argentina. All visits by the foreign minister to Argentina and Cuba on scheduled dates have also been canceled. The reason given behind this sudden decision by Russia is that President Putin still requires time to stabilize and organize the newly formed government of the Russian Federation.

On 19th May 2018, the ministry confirmed that at the scheduled G20 meeting in Buenos Aires, Russia would be represented at the level of a deputy minister. An update from the Kremlin later that evening informed the public that the Russian Prime Minister Dmitry Medvedev had handed over the list of prospective candidates for the new government to President Vladimir Putin. The list included the name of former Foreign Minister Sergey Lavrov for application to the same post again. However, despite the apparent approval and passing of the decree, President Putin remains reluctant to send their Foreign Minister on an official trip so soon.

The Argentine Russian Ambassador Mr. Ricardo Lagorio later confirmed that Minister Sergey Lavrov had agreed to meet with the President of Argentina, Mauricio Macri, and the Argentine Foreign Minister Jorge Faurie prior to the official G20 conference. However, all the scheduled plans have officially been called off until the new government of Russia is stabilized. According to a report by the spokesman for the Russian Prime Minister, Natalia Timakova, the approved 10 deputy Prime Ministers, and 22 other ministers in the new cabinet are set to attend the first cabinet meeting of the new Russian Government sometime next week prior to the inauguration of the St. Petersburg International Economic Forum on the 24th of May.