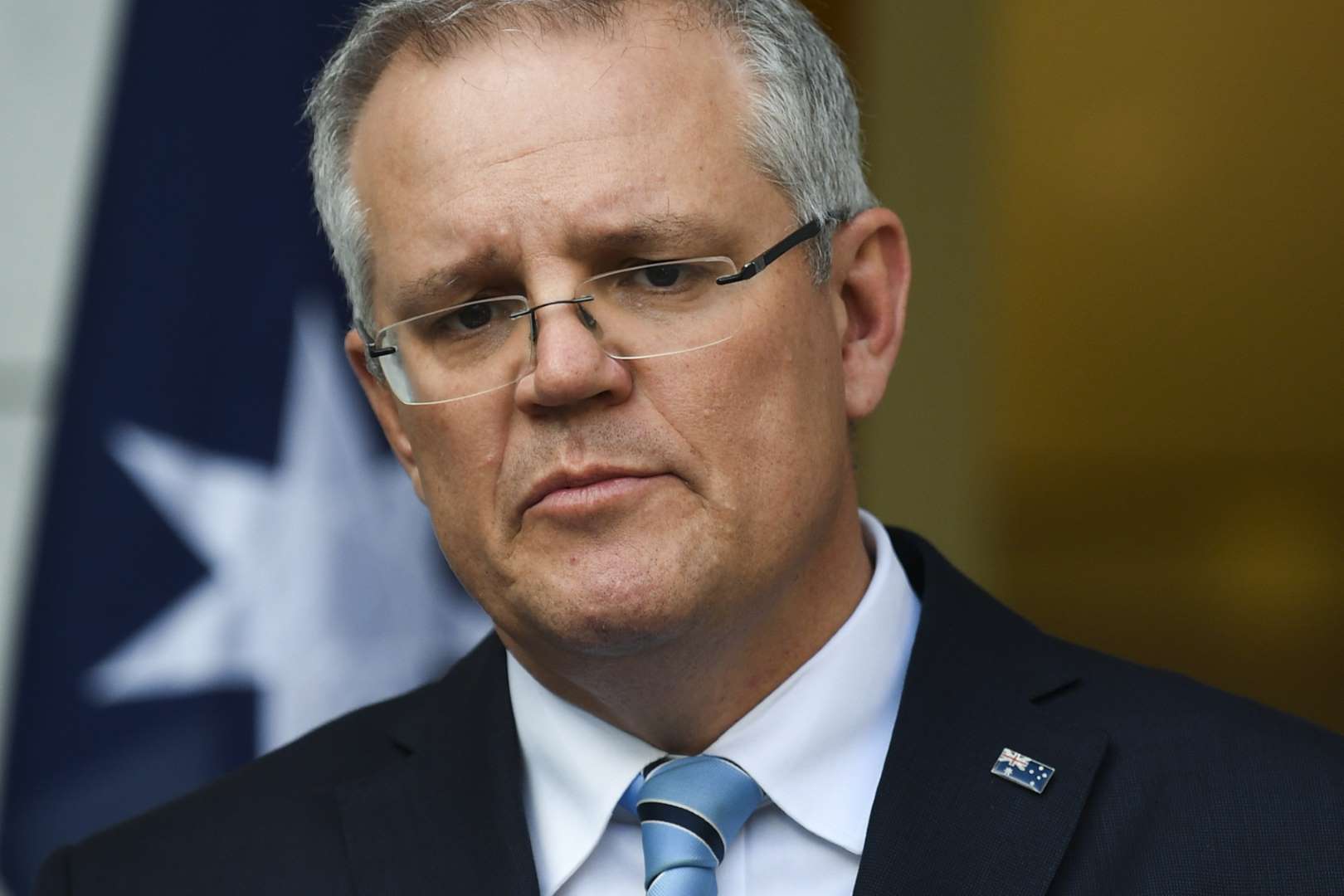 On April 19, Mueller released the report consisting his finding from the 22-month long probe into alleged Russia meddling into the 2016 US presidential election, which has seen US President and ex-businessman Donald Trump rising to power.

Mueller’s probe report didn’t conclude the US president had committed any obstruction of justice, but also didn’t exonerate him either.

The investigation was unable to clear Trump in the issue, claiming the president’s move and intent “present difficult issues that prevent us from conclusively determining that no criminal conduct occurred”.

However, the chairman of the House judiciary panel has hinted the stakes when said the 448-page Mueller reports contained “very substantial evidence that the president is guilty of high crimes and misdemeanors”, a benchmark for impeaching Trump, according to The Guardians.

On May 30, Mueller had resigned from the department of justice after presenting his first public statement since the release of a 22-month long probe into the alleged Russian interference in 2016 US presidential election.

Mueller’s resignation announcement has come amidst mounting demands for him to testify before the US Congress on Capitol Hill about his probe findings and tensions with Attorney-General William Barr over the handling of the report.

Moreover, a redacted copy of the Mueller probe report was publically released in April, which concluded there wasn’t conspiracy between Russia and Trump’s 2016 presidential campaign. However, Mueller refused to produce a judgement over whether Trump had obstructed justice.

Mueller stated charging Trump was never an option for him or his prosecuting team, while citing guidelines of the justice department that prohibits charging current nation’s president. He told reporters, “Charging the president with a crime was … not an option we could consider.”