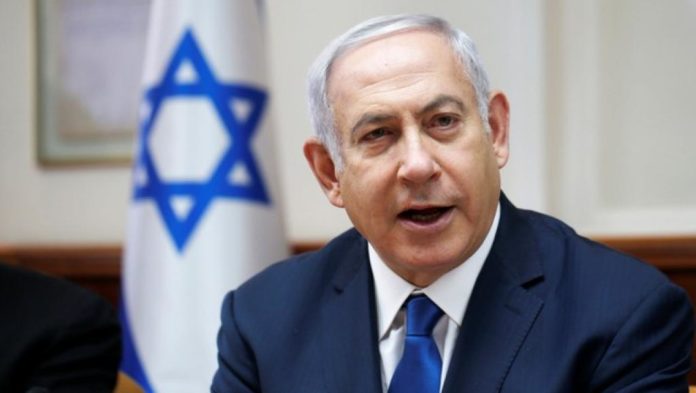 Turkey has on Sunday condemned Israel’s Prime Minister Benjamin Netanyahu for stating he would seek to annex West Bank if he reelected in Tuesday’s general election.

According to Dawn news reports, Turkish foreign minister Melvut Cavusoglu said the West Bank, which Israel has seized during the 1967 civil war in the Middle East, was a territory of Palestine and Israel’s occupation violated international law.

In a tweet, Cavusoglu wrote: “Prime Minister Netanyahu’s irresponsible statement to seek votes just before the Israeli general elections cannot and will not change this fact.”

When asked why he hadn’t yet declared Israel’s sovereignty over the West Back as it has already declared it has occupied East Jerusalem and the Golan Heights, Netanyahu said he was into a discussion over the move.

On Saturday, Netanyahu told Israel’s Channel 12 News: “I am going to extend [Israeli] sovereignty and I don’t distinguish between settlement blocs and the isolated settlements.”

Netanyahu’s comment drew strong criticism from Palestinian leaders, who blamed what they said was a failure to stand up for international law by world powers.

Turkish President Recep Tayyip Erdogan’s spokesman echoed those charges on Sunday. “Will Western democracies react or will they keep appeasing? Shame on them all!” Ibrahim Kalin tweeted.

The Palestinian foreign minister has said Netanyahu would face a “real problem”, if tried to follow through his pledge to annex the West Bank. 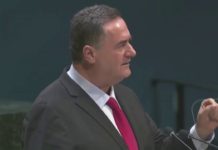 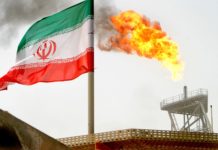