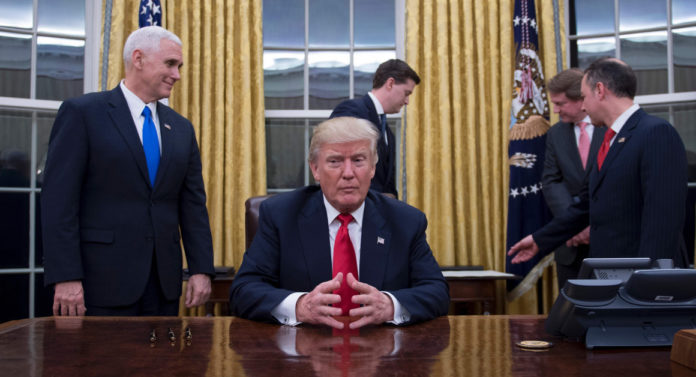 According to ANI news reports, US lawmakers have expressed their discontent through the votings with the Trump-led US government’s move to invoke an “emergency” supplying of the Arms Export Control Act in order to complete the arms sales to those three nations to counteract Iran’s threat in the Middle East.

The emergency permits the Trump administration to complete its arms sale worth USD 8.1 billion through bypassing the US Congress.

The murder of journalist Jamal Khashoggi in the Saudi consulate of Istanbul last October and the humanitarian crisis in Yemen were cited as reasons behind the US development to stop arms sale to Saudi Arabia, UAE, and Jordan. Several Republicans have also backed the move.

On Thursday, Democratic Senator Robert Menendez stated, “These partnerships are not a blank check for weapons and direct support for a campaign that is decidedly working against US interests in the region.”

However, media has reportedly suggested the White House is expected to attempt a veto to all the congressional efforts to stop the arms sales.