Huawei has officially introduced the Mate 40 series. The lineup is the latest flagship of the brand and is featuring top-notch specifications like the HiSilicon Kirin 9000 chip. Which has even outperformed in an AI Benchmark list. 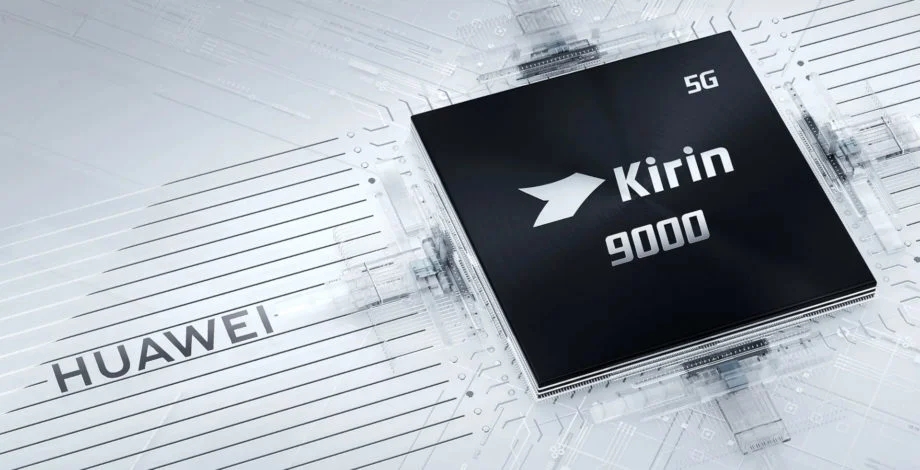 The Chinese tech giant has officially revealed its new Kirin 9000 chips this week. These were designed on the new 5nm process from TSMC. Boasts advancements in performance and energy efficiency over its predecessor. Besides, the company has stated that the NPU has also been extensively enhanced with the new chips. No official figures were disclosed. But now, Huawei Mate 40 Pro has begged the top spot in the AI Benchmark list with the Kirin 9000 SoC.

The HiSilicon Kirin 9000 is in the 1st position with a total of 216.6 points. Defeating both the MediaTek Dimensity 1000+ chip and the Qualcomm Snapdragon 865+ SoC in the list. For those of you who are unaware, the Kirin 9000 Huawei is an octa-core CPU with a 24 core Mali-G78 GPU, along with 2 Big and 1 Tiny core NPU. It is also the Huawei’s most refined ISP technology till the date.

As per Huawei, the Kirin 9000 is one of the most strong mobile processors in the market so far. It includes 30 per cent extra transistors than that of Apple’s A14 chip and its CPU operates 10 per cent faster than the Snapdragon 865+ as well. Besides, it also wins against its Qualcomm competitor by a huge margin of 240 per cent in the terms of NPU performance. It also delivers double the network download speeds than the Snapdragon X55 5G Modem. 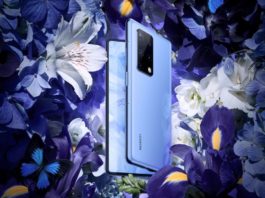 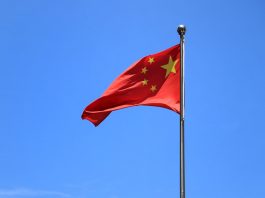