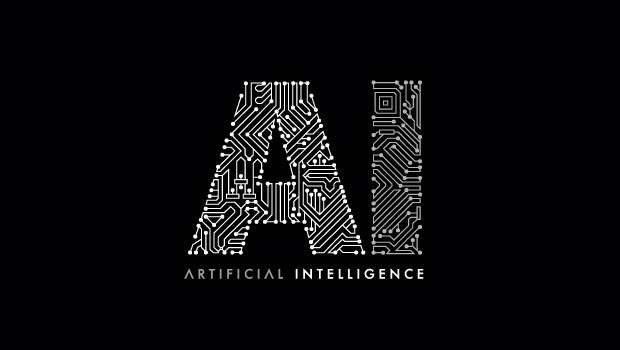 India is among one of the top 3 countries in AI skills, as stated by the LinkedIn report

In a new report,  LinkedIn report suggested that India has the 3rd highest involvement of AI (artificial intelligence) skills in the world. The report also adds that 46% of the Indian workforce studied in this research didn’t need any upskilling, as were up-to-date with their skills. This number stands at 48% for China and 46% for the US. Making us stand with Americans at 2nd position.

A Good read about Why India ranks among the top 3 countries in AI skills https://t.co/PbGNsSIZYU#Artificialintelligence #tech #ai #skillindia #futureforward pic.twitter.com/GEf6QApi3P

Walking with the big countries, India marks a place

The research also added that the user and entity big data analytics was adopted by 89% of the companies, while 77% of the Indian companies had already embraced the Internet of Things (IoT).

#AI is poised to disrupt our world. India, the fastest growing large economy has a significant stake in the AI revolution. #NITIAayog acknowledged this in its June 2018 discussion paper titled ‘National Strategy for Artificial Intelligence’. #AIForAll https://t.co/VGM8YLnrTY

“You are probably reading this and thinking – okay, what do I do? Will a computer steal my job? How do I stay relevant? The good news is that AI won’t mean the removal of massive jobs. But it will mean the transformation of millions of jobs, requiring workers to learn new skills to thrive in them. We are already seeing that happen in the software and finance industries, where AI is ubiquitous. Other fields will soon experience a similar transformation as well,” wrote Paul Petrone, editor at LinkedIn Learning.

The LinkedIn study results are in line with the academic study titled The Augmented Human Enterprise by Goldsmiths, the University of London, and Automation Anywhere.

This study revealed that 71% of Indian respondents said that their employees used RPA and AI-based augmentation to its full potential, it is the highest proportion for any of the four markets surveyed.

While 66% of Indian respondents said that they are empowered to take risks, 77% said that their organization prioritized employee development.

Google Cloud Next 2018 in Japan; initiate AI capabilities
Around 30% by Q4 smartphones to feature Hardware or Software Accelerator AI
Comment