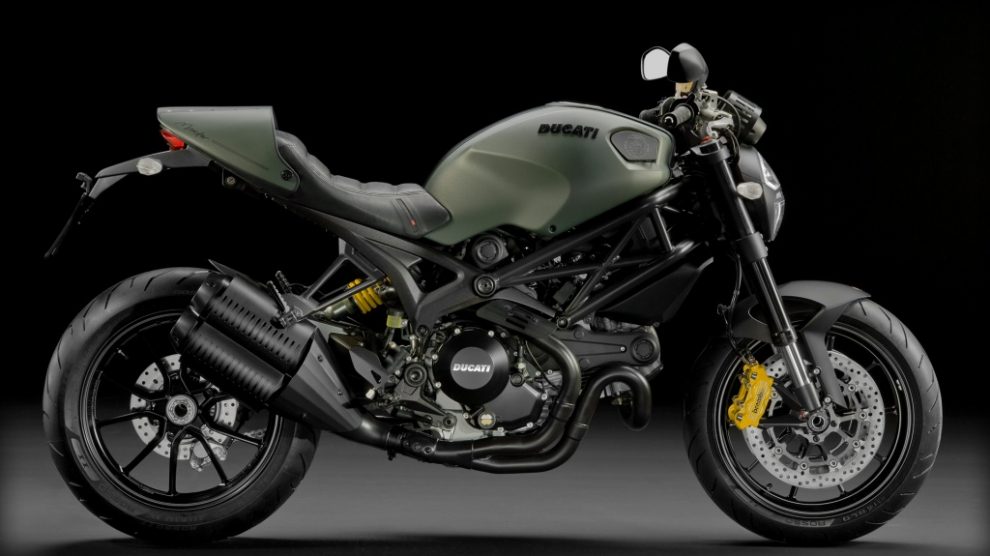 Ducati India has revised the prices of its vehicle after the implementation of GST. Some vehicles have experienced price hike while some price cuts.

With the GST implementation, many automobile companies have already announced the new prices. In addition to that, Ducati India has announced the post-GST prices for its motorcycles. Some of the models of the Ducati have encountered prices cut, whereas the other models will cost more after GST.

The Ducati Monster 797 also gets expensive by ₹28,000, and the new price is ₹8.05 lakh. The Ducati Multistrada 950 is priced at ₹12.82 lakh. Ducati launched the 1299 Panigale R Final Edition post-GST, so the price remains unchanged at ₹59.18 lakh. Apart, Ducati will soon launch the BS-IV compliant Diavel and Monster 821 in India in the coming months. 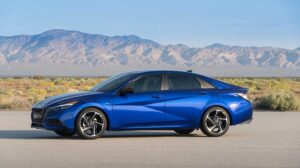 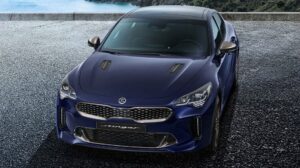 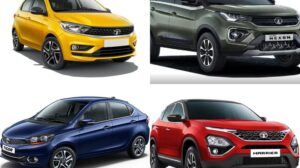