Toyota has recently launched the 2021 Toyota Innova Crysta in India and it comes with a price tag of Rs. 16.26 Lakh onwards (ex-showroom, PAN India). However, the all-new Innova Crysta comes in three variants including GX, VX and ZX. The popular MPV gets some minor cosmetic updates including revision of the front part. However, it remains untouched, mechanically.

Coming to the updates, the all-new 2021 Innova Crysta gets a revised front face with more chrome elements, a new bumper and a smaller grille. Meanwhile, the LED DRLs also get some minor revisions with the fog lights placed at a new position.

However, at the back, the MPV now comes with a chrome black finishing that connects the taillamps. Apart from this, the number plate housing on the 2021 Innova Crysta gets a hexagonal shape. Toyota has also announced a new color scheme for its all-new offering named Sparkling Black Crystal Shine.

Apart from this, it will also get the features that the pre-facelift model offers. And the list includes a rear parking camera, ambient lighting, keyless entry, cruise control, air purifier, etc.

The engines that will power the 2021 Innova Crysta are the same 2.7L petrol and a 2.4L diesel motor. Meanwhile, the power output of both the engines also remains similar at :

Apart from this, both the engines comes mated to a 5-speed manual or an automatic gearbox.

The Japanese carmaker has recently launched the all-new MPV in India. However, the company will start delivering the all-new Innova Crysta soon. We hope Toyota will launch the 2021 Fortuner by the first-quarter of 2021 as well. 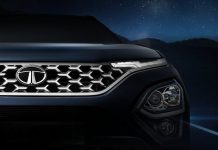 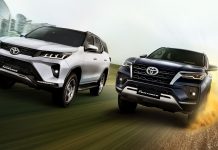 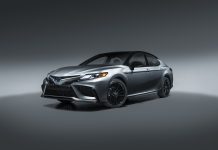