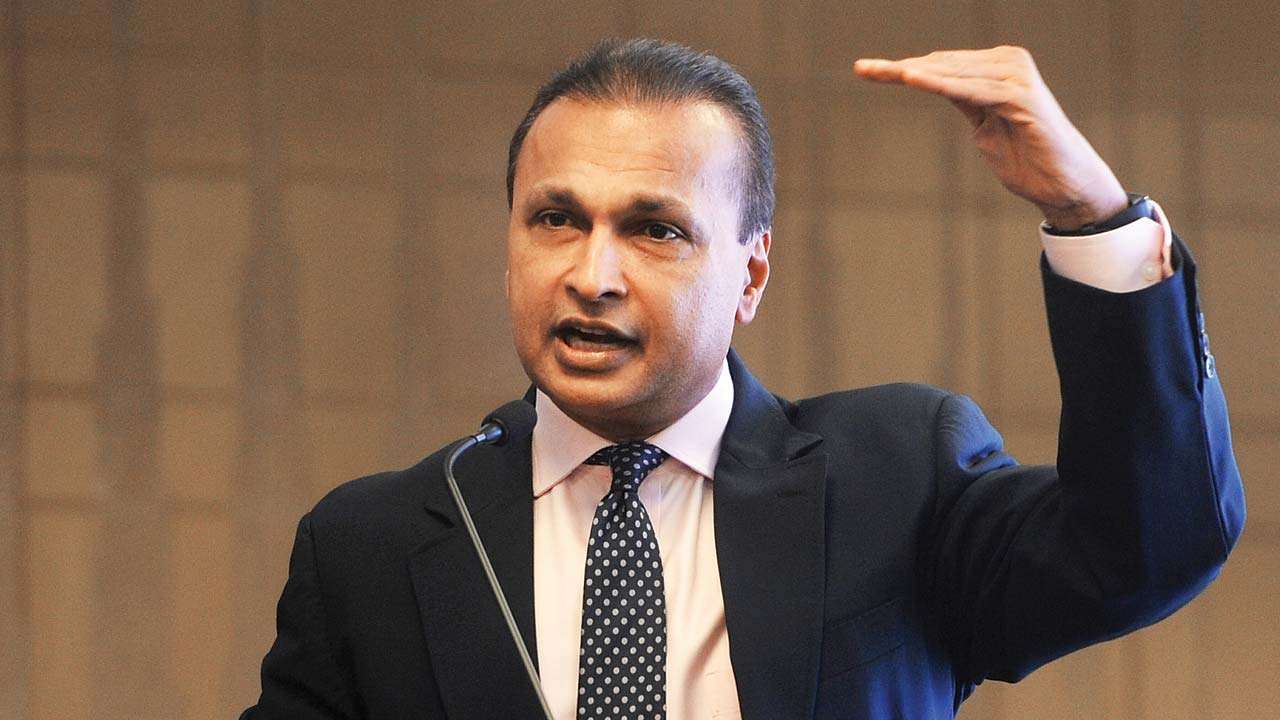 The Apex court while hearing a plea by Ericsson India found Anil Ambani and other two directors of Reliance Group(ADAG) guilty of contempt of court. The case is related to the payment of ₹453 Crore dues by RCom(Reliance Communications) to Ericsson India.

A two judge bench comprising of R F Nariman and Vineet Saran held the three guilty of contempt of court and imposed ₹1 Crore fine on each and also directed that nonobservance of it will lead to one month jail to them. The bench in its judgement also directed RCom to pay ₹453 Crore dues to Ericsson within a stipulated time of four weeks or three of them will be awarded with 3 months jail.
The other two directors are Reliance Telecom chairman Satish Seth and Reliance Infratel chairperson Chhaya Virani.

It also stated that the amount of ₹118 crore, already deposited by Reliance Group(ADAG) in the apex court’s registry, will be disbursed to Ericsson.

The Swedish company alleged that RCom has millions of dollars to make a big defense deal like-Rafale Deal but abstains from paying ₹550 Crore dues to Ericsson. Reliance denied the alleged charges and said the group is making all possible efforts to pay the dues, but the failure of its ongoing deal with Relinace Jio for the sale of its assets has hindered it from doing so.
Ericsson signed a pact with RCom in 2014 to manage and operate its network and last year approached the court over unpaid dues. RCom on other hand assured that it will comply with the court’s directions.

MTNL submits bailout Plea, along with a proposed merger with BSNL.
Despite adverse impact of new e-commerce laws, Walmart hopeful of its future business
Comment