The Indian Wire » Business » MTNL submits bailout Plea, along with a proposed merger with BSNL. 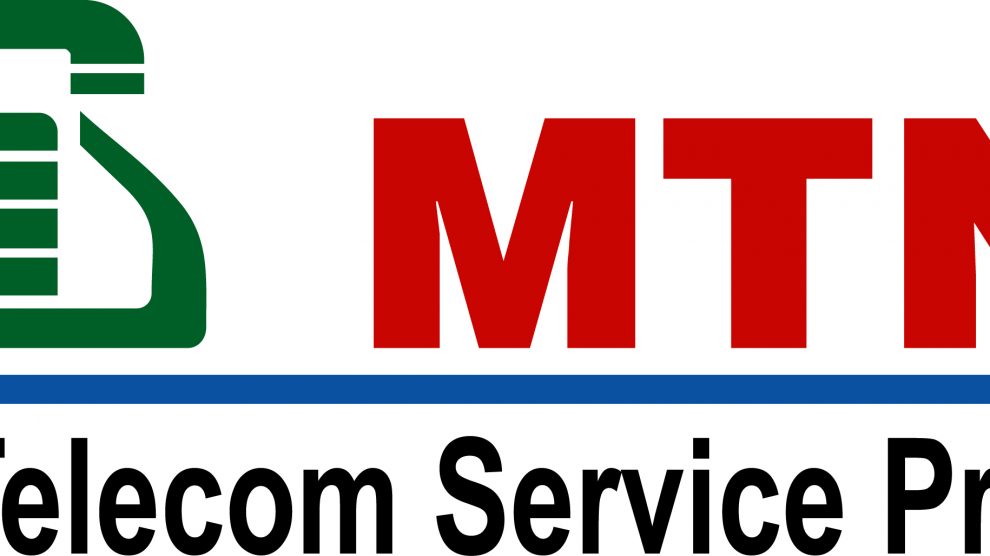 Debt laden state telecom operator, MTNL has submitted a plan to authorities for its planned revival. The company has been struggling to make profits from long and has been seeking for bailout plans. The proposed plan by MTNL includes, selling of its unused or under used assets(land), giving up its obsolete 3G spectrum and introducing a voluntary retirement scheme(VRS).

Both state run telecom has been raising their demand for 4G spectrum allocation as without that their existence in the highly competitive Indian telecom space seems impossible.

Mahanagar Telephone Nigam Limited(MTNL) has a due of over ₹20,000 Crore and it has made a bailout plea to the government.

The government has taken this proposal into cognizance  and is making efforts for the revival of state telecom. Union telecom minister Manoj Sinha assured the MTNL workers of their(government) efforts and said,”I fully agree that survival of BSNL and MTNL without 4G spectrum is tough. There are some decisions of the apex court. We have made a strategy to settle them. I will try by end of this year, it should not be in 2019 but in 2018, the government should decide on the allocation of 4G spectrum.”

Along with this introduction of VRS will help it sever its wage bill by ₹100 Crore. The selling of obsolete 3G spectrum, will bring an additional ₹3,500 Crore which it can be invested in its other well performing operations like landline and broadband.

Another major issue that the state telecom has been raising is of the merger with the BSNL. As per the industry experts, the merger will be beneficial for both telecom, and if happens both MTNL and BSNL will emerge as a new stronger entity.

As per the people familiar with the matter, the workers are even ready for a dissolution by the government as the last resort, but only with a assurance that all MTNL employees will be absorbed by Department of Telecommunication(DOT).

Rupee slumped against Dollar, due to rising oil prices and Pulwama attack
Apex court finds Anil Ambani guilty of contempt of court in a plea by Ericsson for dues payment
Comment