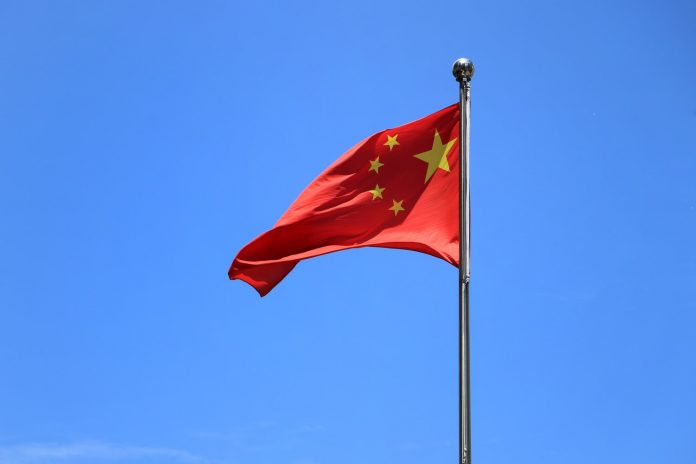 It has been reported that China’s economy expanded by a humungous 18.3% in the first three months of 2021. This is the highest growth that has ever been recorded for any quarter on record. It is to be noted that it is reportedly the biggest jump in gross domestic product (GDP) since China started keeping quarterly records in 1992.

However, it is to be noted that China’s growth figures are below expectations as Reuters poll of economists had predicted 19% growth. Gross domestic product growth report, which is marginally below expectations, is unusually high because China’s current growth was compared with the period in which China had experienced a huge economic contraction and thus, it does not indicate any real growth. It is to be noted that the first quarter of 2020 was used as a baseline, when China’s economy had shrunk by 6.8% due to nationwide lockdowns at the peak of its Covid-19 outbreak.

China’s National Bureau of Statistics in its statement stated that, “generally speaking, the national economy in the first quarter presented continued momentum of stable recovery.” He further added that, “however, we must be aware that the Covid 19 epidemic is still spreading globally and the international landscape is complicated with high uncertainties and instabilities.”

Other key figures released by China’s statistics department also point towards a continuing rebound, but are again unusually high as they are compared against extremely weak numbers from last year.

Reportedly, retail sales in March grew by 34.2% while the Industrial output for March rose 14.1% from over a year ago. Thus, it can be rightfully stated that the Household demand has been consistently driving the economy.

Lousi Kuijs from Oxford economics stated that “Promisingly, the monthly indicators suggest that industrial production, consumption and investment all gained pace in March on a sequential basis, following the weakness in the first two months,”.

But it may not be all rosy and well for the Chinese economy as various analyst are of the opinion that some sectors might slow as the government’s fiscal and monetary stimulus measures are reduced.

Yue Su, from the Economist Intelligence Unit, said that while the latest figures show that China’s economic recovery is broad-based, some production and export activity could have been “front-loaded” into the first quarter, suggesting slower growth ahead.

Yue Su stated that “Trade performance and domestic industrial activities for the rest of year might not be able to maintain such strong momentum, due to lack of measures to stimulate domestic economy,”.

It is to be noted that focus in China has now shifted to the prospect of rate rises in spite low consumer price inflation. The government is consistently trying to curb leverage across its property sector, as well as rein in record rates of steel production following a construction boom. In recent months, various high-ranking officials have warned about the risks of high asset prices.

Additionally, after recovering from the pandemic, China has been seen to dominate global trade, as exports have been rising every month since June last year. In march, exports reportedly added 30% in dollar terms compared with the same month a year later.

Thus the Friday’s figures suggest that China has continued to gain economic momentum, after it had posted 6.5% economic growth in the last quarter of 2020.

China’s stringent lockdowns, strong containment policies and emergency relief for business can be given the credit for a strong growth since the December quarter.

As it has been reported, despite a calamitous start to the year, China was the only major economy in 2020 that had registered a positive growth of 2.3%, which nonetheless was its weakest result in decades.

China has set an economic growth target of 6% for 2021, after scrapping its target last year.

Despite its rebound, the Covid is still casting a shadow over China’s economy.