The mixed price moves on Thursday were due to demand concern with COVID-19 infections rising and increasing the prospects for lockdowns to be reimposed, according to analysts

Oil prices plunged on Thursday as a rise of coronavirus infections around the world increased fears a rebound in fuel demand would stumble just as major oil producers are set to raise output in August.

US West Texas Intermediate (WTI) crude futures fell 6 cents, or 0.2%, to $41.21 a barrel at 0130 GMT, while Brent crude futures lost 7 cents,
also 0.2%, to $43.68 a barrel. Both benchmark contracts hovered around unchanged levels after having jumped on Wednesday after the US Energy Information Administration reported a sharp, unexpected 10.6 million barrel drop-in crude stockpiles last week.

However, at the same time US gasoline and distillate stocks, which include diesel and heating oil, both rose against expectations for
inventories to fall – highlighting the patchy nature of the recovery in fuel demand. ANZ analysts explained in a note, “It wasn’t all positive news, with
indications that demand is still striving to rise” The mixed price moves on Thursday were due to demand concern with COVID-19 infections rising and increasing the prospects for lockdowns to be reimposed, according to analyst Vivek Dhar, a commodities analyst at Commonwealth Bank of Australia
said, &quot; As long as we’re reporting new daily cases, the risk for oil demand is just too strong.

Deaths from COVID-19 topped 150,000 in the United States on Wednesday, while Brazil being the world’s second-worst affected, set
new daily records of confirmed cases and deaths. Australia hits a record high of new infections on Thursday. Transportation will take a tremendous blow; If the Government imposes lockdowns or partial lockdowns. Dhar said transportation accounts for two-thirds of oil demand.

The probable hit to the demand rebound arrives just as the Organization of the Petroleum Exporting Countries (OPEC) and its allies,together known as OPEC+, are set to step up output in August, adding approximately 1.5 million barrels a day to global supply. 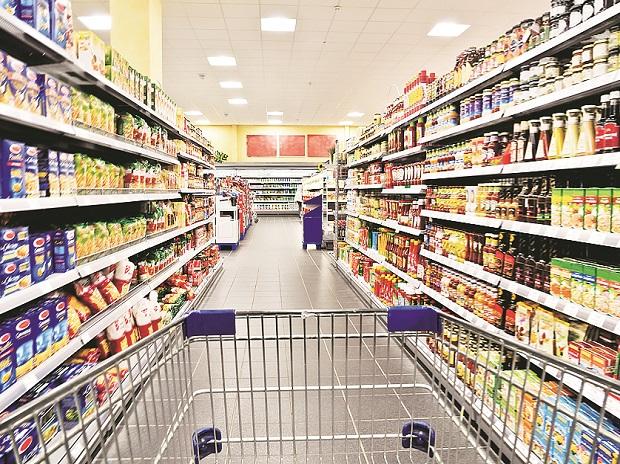