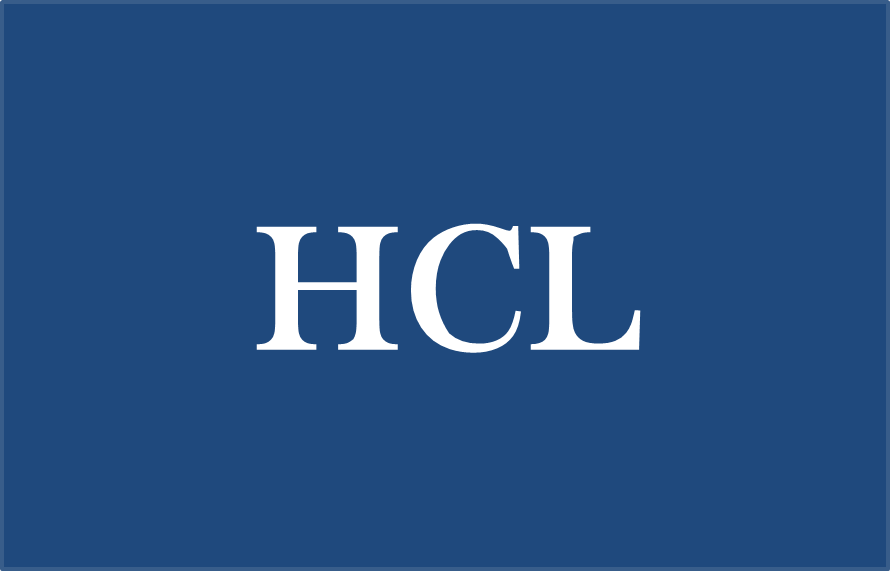 HCL Technologies posted a 20 percent increase in its consolidated net profit during the third quarter of FY23 at Rs 4,096 crore compared with Rs 3,442 crore a year ago.

Shiv Nadar founded company saw a 19.61 percent rise in  consolidated revenue from operations to Rs 26,700 crore from Rs 22,321 crore in the corresponding quarter last fiscal, the company said in an exchange filing.

Per the poll of brokerages, consolidated revenue was estimated to clock Rs 26,026 crore, up 16.6 percent year-on-year (YoY), while consolidated profit after tax (PAT) was expected to come at a rise of 10.6 percent YoY to Rs 3,796 crore.

The IT company won 17 large deals during the quarter  of which seven were in the services segment and the rest in software. The total contract value (TCV) of the new deal wins reckoned at 10 percent YoY increase at $2.35 billion.

The Board of Directors announced an interim dividend of Rs 10 per equity share for FY23. A record date of January 20 has been set. February 1, 2023 will be the payment date.

The company is expecting to log revenue between 13.5-14 percent YoY in constant currency.

Services revenue is anticipated to be at 16-16.5 percent YoY in constant currency, while EBIT margin will likely narrow to 18-18.5 percent.

The last twelve-month attrition rate – the rate at which people leave the company voluntarily – improved to 21.7 percent from 23.8 percent witnessed in the September quarter but higher than 19.8 percent noted last year at the third quarter end.