Is Laying Off Employees The Only Solution To Shore Up The Sinking Boat Of Byju’s? It Answers- Yes 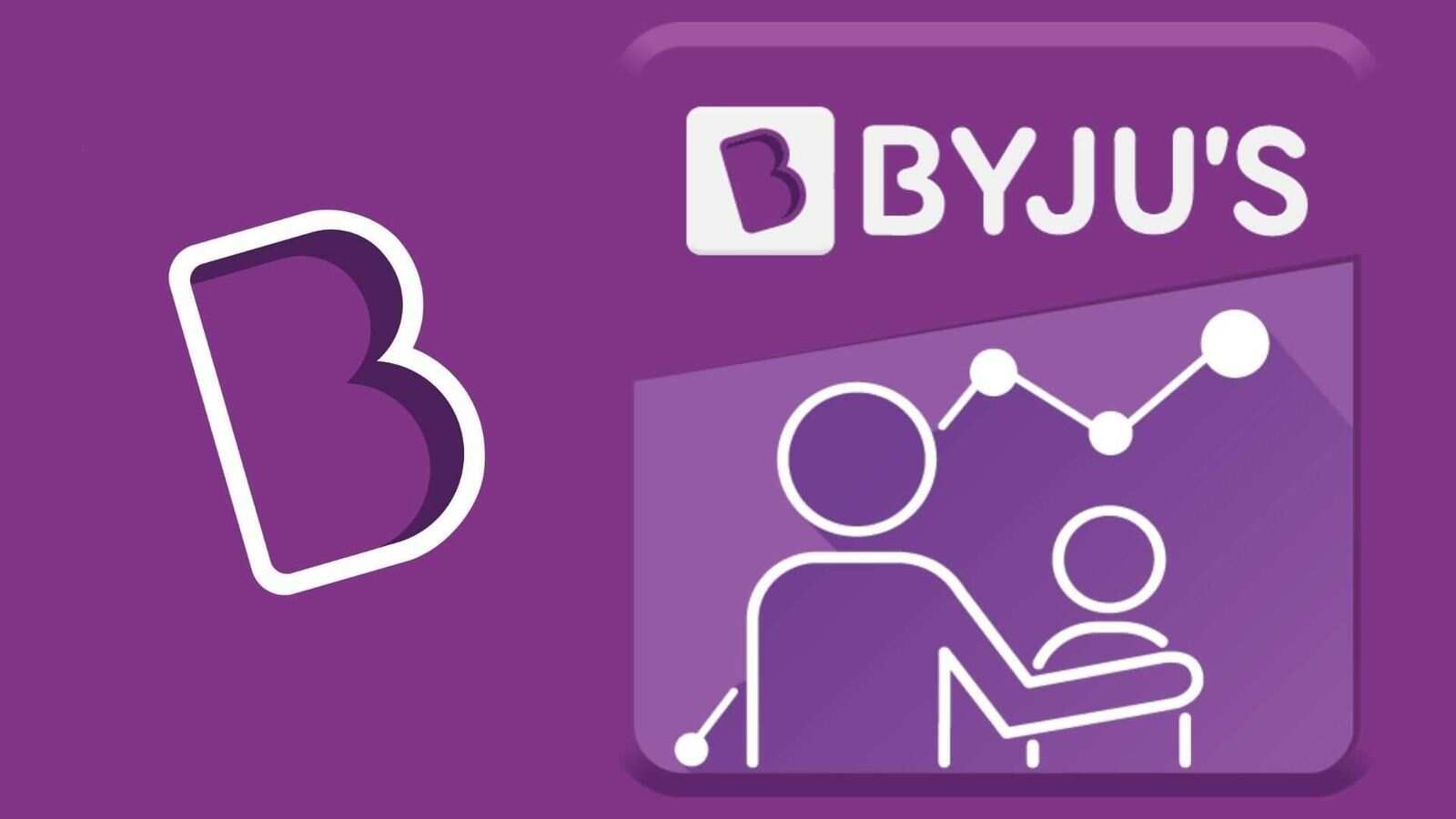 India’s Edtech giant Byju’s has mapped out a path to turn profitable by March 2023. It will maximize business value by reducing marketing costs and controlling operational spending, translating into the laying off of 5 percent of employees, or about 2,500 people, in the second half of the fiscal.

Byju’s co-founder Divya Gokulnath told news agency PTI that the company will shift focus to building brand awareness globally through new partnerships. The company will be hiring in the Spanish and English markets, eyeing to expand in Latin America.

“We have designed a path to profitability which we plan to achieve by March 2023. We have built significant brand awareness throughout India and there is scope to optimize the marketing budget and prioritize the spends in a way that creates a global footprint. Second is operational cost and the third is the integration of multiple business units,” Gokulnath said.

She said that the K10 subsidiaries — Meritnation, TutorVista, Scholar, and HashLearn — would merge as one entity under the Indian business.

Aakash and Great Learning will continue to function independently and individually.

“This (the new plan) will help us enhance efficiency and avoid redundancy. So there will be a rationalization of roles as well. Our hybrid teaching model which is the tuition center, and our online teaching model which is Byju’s Classes or our learning app are scaling very well.
Especially for our first two products, we plan to hire 10,000 teachers. Our revenues will be on track as per what we are doing,” Gokulnath said.

She said the company would maximize the use of technology to reduce redundancies and role duplication. It can result in around five percent of Byju’s 50,000 workforce losing their jobs across product, content, media, and technology teams.

“Around half of the new hiring will take place in India in the next six months. We will hire in the English and Spanish-speaking markets. Teachers will be from the US and India. We are also looking at expanding to Latin America,” Gokulnath said.

She said the company will leverage partnerships it built with the brands like Fifa. In addition, it will take advantage of new partnerships to focus on conveying value addition that the company does in the field of learning.

Byju’s came under fire last month when it announced its abysmally poor performance in Fiscal 21. During the fiscal, it posted a loss of ₹ 4,588 crore, almost 20 times greater than the preceding fiscal.

Byju’s, which is registered under the name of Think & Learn Pvt. Ltd. hopes to take such steps to pave the way in the direction of the profitability target it has set for itself.

“As a mature organization that takes its responsibility towards investors and stakeholders seriously, we aim to ensure sustainable growth alongside strong revenue growth. These measures will help us achieve profitability in the defined time frame of March 2023,” Mrinal Mohit, CEO of Byju’s India business, said.