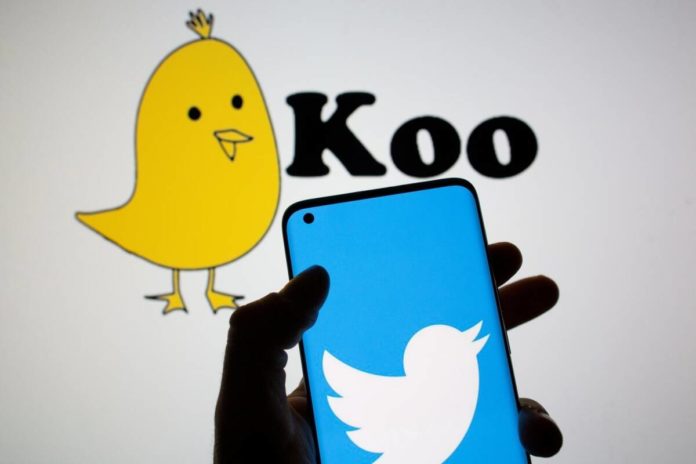 “Made in India” micro-blogging website Koo has been surrounded by controversies including a data leak allegation and a Chinese connection. French security researcher, Robert Baptiste, took to Twitter and shared screenshots revealing the personal data of users. However, the CEO Koo has denied such allegations.

Koo recently came to the spotlight after Union Ministers started supporting this website on account of an ongoing dispute between the Indian government and Twitter. You can check the details here.

Robert Baptiste, who goes by the pseudonym Elliot Alderson, is a French security researcher who often hunts for security flaws in various apps as well as tech services. He has earlier alleged flaws in the Adhaar platform and Arogya Setu app. Robert recently shared few screenshots on Twitter where he claims to have exposed Koo of leaking sensitive information of its users like email addresses, names, marital status, gender, and date of birth.

You asked so I did it. I spent 30 min on this new Koo app. The app is leaking of the personal data of his users: email, dob, name, marital status, gender, … https://t.co/87Et18MrOg pic.twitter.com/qzrXeFBW0L

In response to this allegation, Koo CEO and co-founder Aprameya Radhakrishna took to his Twitter handle and said, denying allegations, that all the ‘leaked data’ are made visible by the user and cannot be termed as leaked.

Some news about data leaking being spoken about unnecessarily. Please read this:

The data visible is something that the user has voluntarily shown on their profile of Koo. It cannot be termed a data leak. If you visit a user profile you can see it anyway

Following this, Baptiste shared a series of screenshots in favor of his claim and alleged Aprameya’s tweet to be a lie.

The Atma Nirbhar (self-reliant) app has been hit by another controversy of having China links. The app is accused of receiving investment from China investment firm named Shunwei.

In response to this, the Koo team claimed this accusation to be “factually incorrect”. They assured that Koo is a fully “Made in India” app, having Bombinate Technologies as the parent company, which is also the parent company to Vokal (Indian version of Quora). Co-founder Aprameya mentioned that Koo is a fully “Atma Nirbhar” app and funded by Indian 3one4 capital investors and the Chinese firm, which had invested in Vokal in 2018, will exit soon.

Koo is an India registered company with Indian founders. Raised earlier capital 2.5 years ago. Latest funds for Bombinate Technologies is led by a truly Indian investor 3one4 capital. Shunwei (single digit shareholder) which had invested in our Vokal journey will be exiting fully

The future course of Koo is difficult to predict. If the anti-Twitter movement by the Indian government continues, clearly it is a win-win situation for the homegrown Koo app. However, the Koo team needs to address this “data leak” issue with utmost urgency.